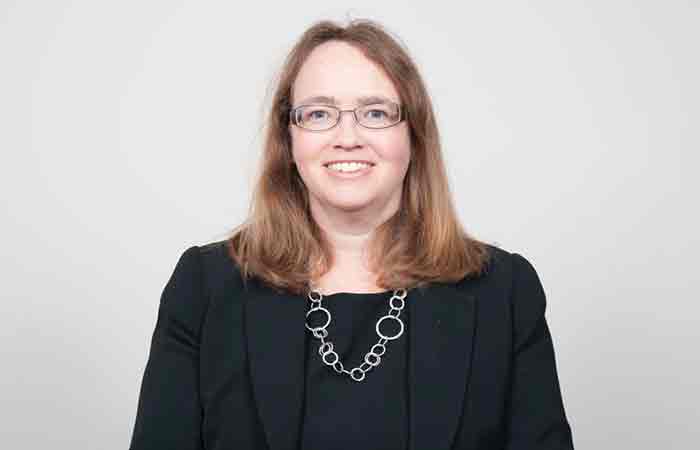 The Supreme Court has confirmed the finding of the Court of Appeal that part-year workers could be entitled to receive more holiday pay than colleagues who work throughout the year. The decision will come as a blow to employers with workers who work for only part of each year, such as those with term-time only contracts, as it confirms that they will effectively be entitled to a windfall in holiday entitlement.

Many employers will now need to make provision for higher holiday pay for their part-year workers and also face a greater risk of tribunal claims where it has previously been calculated differently.

Although we typically associate part-year working with the education sector, this ruling will have a far wider impact across a number of sectors, as term-time only working is becoming increasingly common.

The ruling may seem illogical and inequitable, with employers finding it difficult to explain to their full-year employees why those who work for only part of the year are entitled to the same holiday entitlement. It will also be difficult to explain to a part-time worker who works the same number of hours in total as a part-year worker, but spread across the whole year, why they are entitled to less holiday than the part-year worker. Employers will need to manage any friction proactively and with sensitivity.

Given the advantageous position of part-year workers, employers may now find they receive an increasing number of requests from workers to move to term-time only working arrangements.

The Supreme Court’s decision emphasises the need for a consistent approach to calculating holiday entitlement for all permanent employees. It accepts that, given the myriad of different working arrangements for part-year workers, there will inevitably be anomalous entitlements for some – but that is the price that the Court is willing to pay for a less complicated and more consistent method of calculating holiday entitlement.

Clearly, the Supreme Court was unwilling to make wholesale changes to the drafting of existing legislation. This was, in its view, the only way in which to accommodate a pro-rating approach to calculating the holiday entitlement of part-year workers and it is for parliament to make such changes, if there is political appetite.

Kerry Garcia is head of employment at Stevens and Bolton