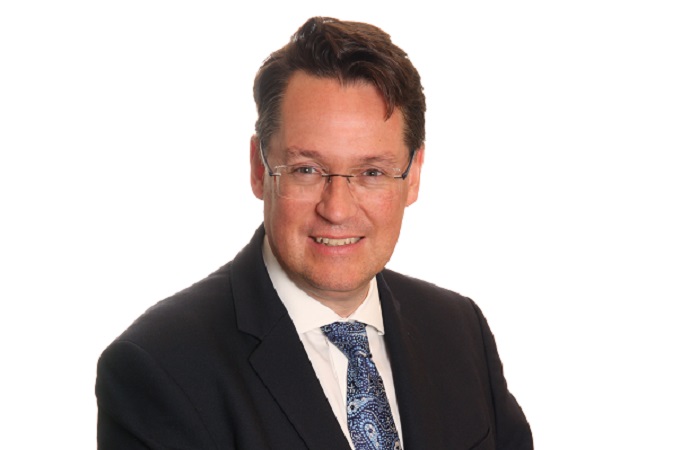 With rampant news about the eight day industrial action by staff at 60 universities across the UK this week, it is hard to make sense of the history and reasoning behind the current strike, and, more importantly, why now is the time for universities to review their pension strategy.

Back in the late 1980s, defined benefit (DB) pension schemes in the UK were much more popular, as they were commonly regarded as being in surplus.

In the 30 years since then, a number of factors have conspired to make DB pensions increasingly expensive to provide. Increasing life expectancy has played a part in this, but so has increasing regulation and, in the last decade or so, low interest rates, which have made it more expensive to secure pension benefits.

The Universities Superannuation Scheme (USS), one of the largest UK DB schemes, with assets of about £63 billion, is one of the few schemes which still admits new entrants to ongoing accrual.

However, even the USS has been experiencing cost pressures. It has undergone two significant rounds of benefit changes to reduce the cost and risk. In 2011, new entrants were moved to career average revalued earnings (Care) instead of final salary benefits, and in 2016 the final salary benefit accrual was ended. Last year, a proposal to stop DB accrual altogether was abandoned following strike action.

Now, although USS benefits are to be left unchanged, an increase in employer and employee contributions to USS has been proposed. The University and College Union (UCU) is contending that the employer universities should bear the full increase in contributions.

But universities are faced with multiple pressures: they cannot readily leave USS, because the USS exclusivity rule prohibits universities from providing other pension arrangements for academics without the trustee’s consent.

The proposed increase in contributions broadly reflects the two-thirds:one-third default split between employer and employee contributions required by the USS cost-sharing rule.

While the options are somewhat limited, universities should still review their pension strategy and look at whether they should leave the USS by meeting or deferring their employer exit debt, or whether they may be able to restrict the scope of USS coverage for their employees.

Jeremy Harris is a pensions expert and lawyer at Fieldfisher

How to align pensions provisions with a wider benefits strategy