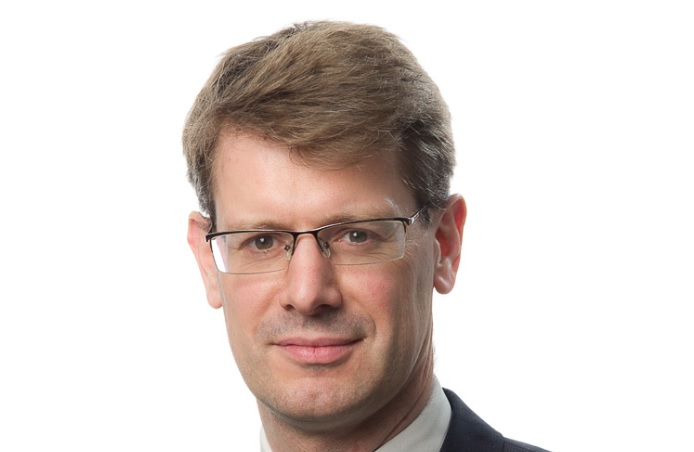 On 17 December, insurance organisation Zurich announced that it had entered into an ‘enhanced pass through’ longevity swap transaction, covering around £800 million of pensioner liabilities for a FTSE 100-sponsored pension scheme. Hymans Robertson and CMS acted as lead advisers to the pension scheme.

The transaction was described as ‘unique’ by Zurich; the reason for this is that it combined features of previous longevity transaction structures in a novel way.

Typically, these transactions have been structured in two ways. The first is an intermediated transaction structure, where the pension scheme faces only the credit default risk of the insurer, invariably a UK authorised insurance company. In this structure, the insurer bears credit default risk in respect of any back-to-back longevity reinsurance arrangements it has put in place, and the insurer may also elect to retain some of the insurance risk for itself, unreinsured, depending on its risk appetite.

The second structure is a disintermediated transaction, wherein the pension scheme faces the credit default risk of the reinsurer(s), not the insurer. The insurer in these transactions is invariably either an offshore captive vehicle or a UK authorised insurance company, but in both cases, it acts as a ‘pass through’ vehicle with little or no risk retention and no credit risk exposure to the reinsurer(s).

The trend in the longevity market over the last five years has been towards disintermediated longevity transactions. The reason for this is that, compared to an intermediated transaction, the pension scheme will typically be paying less to the insurer to act as the intermediary, because the insurer is not bearing any credit default risk in respect of the reinsurer(s).

The Zurich transaction is novel, because it combines features of both intermediated and disintermediated longevity structures. First, Zurich is a UK authorised insurance organisation, which provides a degree of familiarity to the pension scheme. Further, while Zurich acted as a ‘pass through’ vehicle for the majority of the longevity risk, which was reinsured to Hannover Ruck SE, a German reinsurer (consistent with a disintermediated transaction), it also retained a substantive share of the longevity risk unreinsured (which is a feature of an intermediated transaction). This structure offers credit risk diversification to the pension scheme to both Zurich and, in this case, Hannover.

Although this ‘enhanced pass through’ transaction adds some structural complexity, the transaction was executed in around two and a half months, which is relatively quick. Once implemented, the solution should also be replicable, opening the door to potentially quicker and more standardised transactions.

James Parker is partner and co-head of the life, pensions and longevity risk team at CMS