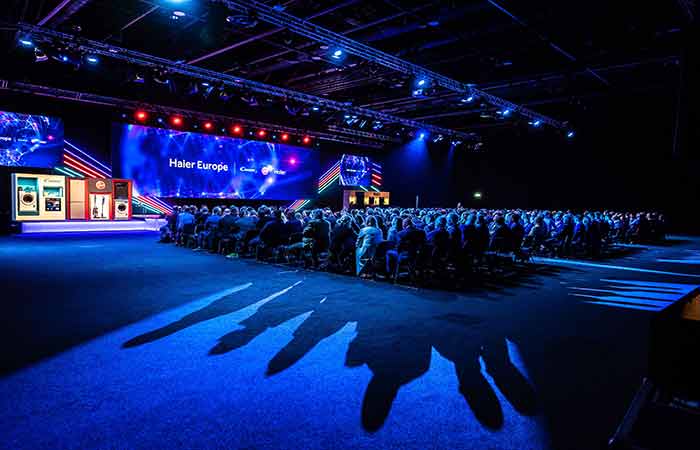 Home appliance brand Haier UK has become an accredited living wage employer, meaning all UK employees of the Haier Europe business will receive a minimum hourly wage of at least £9.90 across the UK, or £11.05 in London.

Both rates are higher than the government minimum for those aged 23 and above, which is currently £9.50 per hour. The Living Wage Foundation calculates the real living wage rate according to the costs of living, providing a voluntary benchmark for employers that want their staff earn a wage they can live on.

According to Haier Europe, which has its UK head office based in Warrington and employs 650 workers across the UK and Ireland, a hard day’s work deserves a fair day’s pay, which is why it has joined more than 10,000 organisations which have so far voluntarily chosen to pay the real living wage rate.

Matthew Given, UK group director of human resources at Haier, said: “We value our people, they are our most valuable asset. Without their skills, knowledge and expertise, Haier UK wouldn’t be able to strive and achieve the heights of success that it does. By voluntarily doing this, we are acknowledging the importance of this issue in our organisation.

“We are really proud of this accreditation. For us at Haier UK, it’s one of the most important things we have done. We know it will benefit our staff and those third party colleagues that do hugely valuable work for us day in and day out.”

The Living Wage Foundation has revealed that it will pull its 2022-23 rate update forward to September. The living wage rate update is usually announced in November as part of Living Wage Week, but the foundation decided to bring this forward in order to encourage employers to pay their staff the new rates as soon as possible in the face of rising living costs.