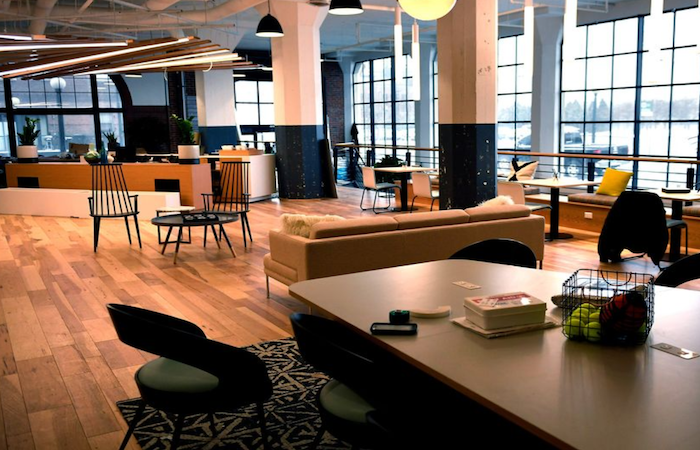 A national network of ‘hybrid offices’ is to be set up for civil servants to allow them to work more flexibly.

Whitehall has signed a deal with serviced offices firm IWG to create 10 different co-working spaces across the UK for staff to use when not in London.

According to The Telegraph newspaper, which broke news of the civil service contract, the arrangements could allow up to 430,000 employees to have greater choice about where they work and when.

He said: “If you had asked me a year ago, I would have said exactly what I’m saying now: that office space – not all of it, but a large proportion – will be close to where people live.”

Dixon claimed hybrid working will be the most dominant model, and added: “It’s one of those rare things in business that works for both sides,” pointing to lower commuting costs and time, as well as lower rent for offices, among several other reasons.

The creation of these 10 hubs for civil servants coincides with the government’s aim to ‘level up’ the UK, and have talent able to live and work where they come from.

IWG last month (March) reported that demand for flexible working office space had risen substantially in suburban and rural areas but had fallen by a tenth in city centres, and by one quarter in the City of London.

A recent study by Microsoft revealed that among its 4,000 staff polled, nine out of 10 employees (87%) who now work in an office and work from home say their business units have adapted to a hybrid working model.