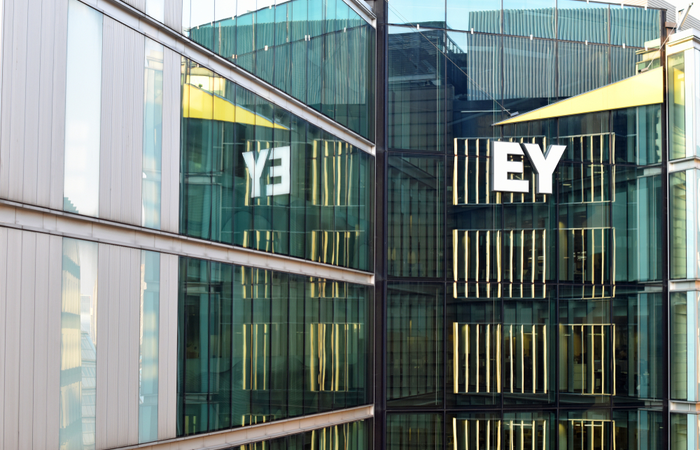 Professional services organisation Ernst and Young (EY) has reported a 32.4% mean gender pay gap, as at April 2020. It has also voluntarily chosen to report its ethnicity pay gap data, which shows a 36.7% mean difference.

The proportion of ethnic minority employees in the organisation’s highest pay quartile is 23.3%, in the second quartile 39.6%, in the third quartile 42.9% and in the lowest quartile 33.9%.

Hywel Ball, chairman at EY UK, said: “Diversity and inclusion has been a key priority for EY for many years. Our strategy to radically accelerate our progress was set two years ago and is part of assuring our future growth and long-term sustainability. It has truly come into its own this year — and, triggered by the events of 2020 we took a further step by publicly setting out our commitments to anti-racism in the UK.

“I am pleased that our gender pay gap has improved by 4.7%, achieved by both recruiting and promoting women, particularly at senior levels. Our ethnicity pay gap has widened by 1.9%, largely due to an increase in the number of ethnic minority graduates we employed this year. We will continue to monitor this and the black gap closely.

“We have also increased our ethnic minority talent at each level as well as the representation of both our female and ethnic minority partners. By measuring our progress we will be able to continue to drive change that is focused and impactful. By publicly sharing our data, we are holding ourselves to account. We know we have much more to do. We will be unrelenting. We will not rest until we have created a true culture.”

Ernst & Young and Mitie are top employers for women