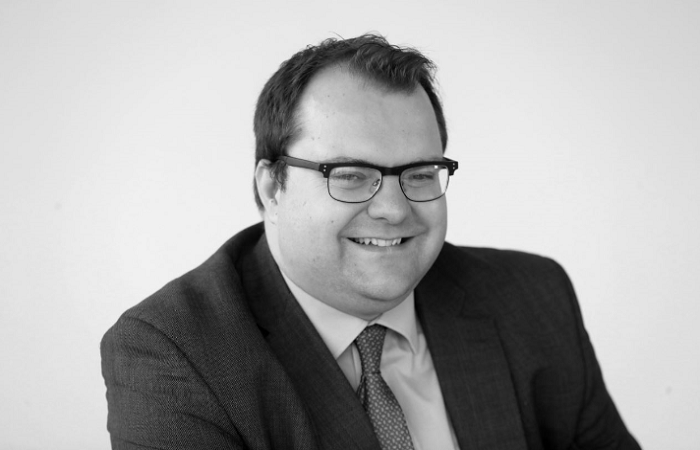 The Deputy Labour Leader Angela Rayner MP recently announced various significant reforms to employment law rights if Labour were to win power. The most eye-catching was the abolition of the distinction between employee and worker status, and the creation of a single worker status covering all individuals engaged by employers. Only the genuinely self-employed would retain their status and therefore remain generally outside the scope of statutory protections provided to workers.

The other significant proposed reform would be to give everyone with this new single worker status certain day one rights, which previously required minimum periods of continuous service. These include the right to paid family leave, such as maternity, paternity and shared parental leave, and the right to make a flexible working request. These rights would be in addition to the other basic rights currently provided from day one to both workers and employees, including paid holiday, statutory sick pay and the right to be paid a national minimum wage.

Those with this status would also have a right to bring an unfair dismissal claim and receive a statutory redundancy payment. This means that current employee-only rights would be expanded to workers, although it remains to be seen what the qualification period Labour will propose for staff to bring such claims or if these too will be day one rights for the new worker status.

These reforms would undoubtedly be a seismic change in UK employment rights landscape, which for many years has had the distinction between employee and worker status and a differing level of protections that has become more prevalent since the emergence of the gig economy. The parameters of each status are often uncertain and have built and evolved through case law as demonstrated by the Uber case, and little guidance is provided by the relevant legislation.

While the creation of new single worker status would undoubtedly remove some uncertainty, the grey area between worker and self-employed would no doubt still continue. The economic, political and social pros and cons of these proposed changes are certainly up for debate, but it is certain post-pandemic workplace rights and how we work in future will be a key election battlefield in the coming years.

David Sheppard is an employment lawyer at Capital Law

Laura Jackson: How can employees ease back into the workplace?

Kathryn Evans: Can employers ask staff to return to the workplace after restrictions are lifted?