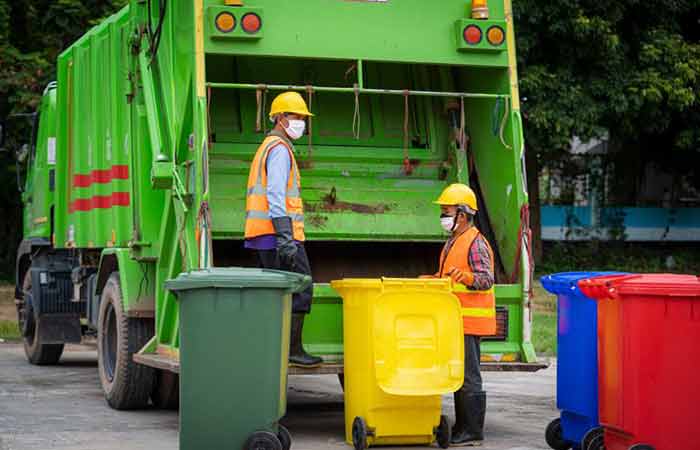 A total of 19 further days of industrial action have been set across January, February and March, with around 70 drivers expected to be involved.

The West Midlands drivers held a 48-hour walkout last week and were already due to strike Tuesday to Friday this week.

Unite general secretary Sharon Graham said the Labour-run council “should be joining with the union to fight the scourge of poverty pay and ending the need to work excessive hours to make ends meet”.

But she claimed there had been a “total failure” on the part of the council “to enter into meaningful negotiations”.

The union said bin lorry drivers were required to have a HGV licence and could earn much more elsewhere.

Unite regional officer Simon O’Keefe added: “This dispute is entirely of the council’s own making. Rather than seek a negotiated settlement and ending low pay, the council seems more interested in sending out ever more bizarre communications, which are simply [increasing] tensions.”

Andrew Walster, director for street services for Coventry City Council said: “At the top end of the pay scale we are one of the higher paying, if not the highest paying, authority in the West Midlands.

“We will continue to work with the trade union to find a suitable and legal solution to this problem. In the meantime we will do everything we can to make sure people can get rid of their waste in the city.”

As a temporary measure, four waste collection points have been set up around the city to help people get rid of their rubbish.

Refuse truck drivers represented by the GMB union in Eastbourne, East Sussex, last week announced plans to strike for an extra six days in their own escalating dispute over pay and safety issues.

Meanwhile Unite negotiated a job reclassification for 46 HGV drivers working for Plymouth City Council, shifting their status from unskilled to semi-skilled and securing a 12.5% pay uplift worth around £3,000 a year each.

How to talk about reproductive health at work?

Veganuary may be one resolution employers should not give up on