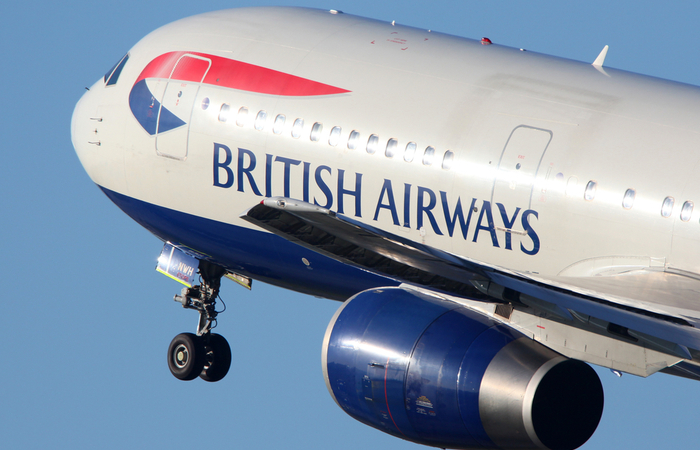 The airline plans to slowly increase pay over a two year period by 12% and return to full pay long-term.

The package also included measures such as voluntary part-time working, voluntary severance and voluntary external secondments, to reduce the hours worked by pilots. Additionally, there will be a no “fire and rehire” of pilots during the proposed two year period.

The proposal was accepted by British Airways pilots, with 85% accepting this deal on a 87% turnout, following on from a three-month negotiation period with British Airline Pilots’ Association (BALPA).

This new deal follows on from news in April 2020, when the airline announced that it would potentially have to reduce its workforce by 12,000, due to the financial constraints of the Covid-19 (Coronavirus) pandemic.

British Airways also confirmed that there could be 270 redundancies made. However, this number may fall depending on the businesses financial situation in the near future.

A spokesperson at British Airways said: “This is an incredibly difficult time for everyone at British Airways and we are grateful to BALPA and our flight operations team for the work they have done to reach this agreement and save hundreds of jobs.

“The financial results show the enormous challenge British Airways faces as it contends with the impact of the global pandemic and government travel bans, reducing demand for travel very significantly.

“We do not expect our business to return to 2019 levels of business until at least 2023 and therefore we need to act now to reshape our business for a very different future. ​

Ryanair introduces pay cuts and unpaid leave for up to 3,000 employees