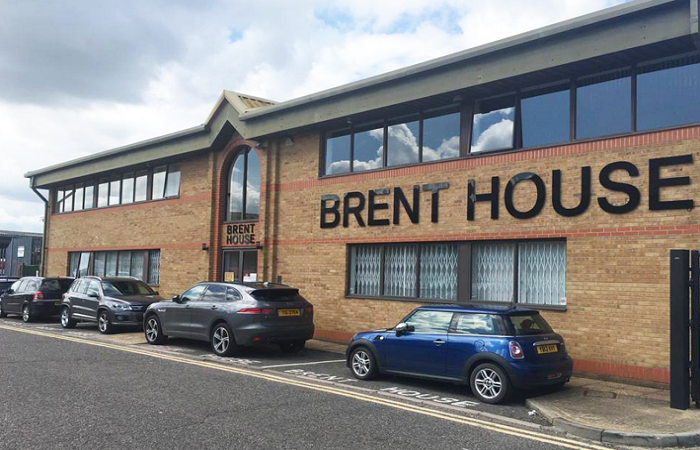 The deal with Just Group and K3 Advisory, provider of specialist independent bulk annuity and consolidation advice to the pensions industry, was for two deferred members and 13 pensioners. Legal advice to the trustee was provided by Mills and Reeve, with the scheme actuary and administrators being First Actuarial.

Richard Silbermann, a director at Brent Group, said that when the business began its buy-out journey in early 2020, it could not have foreseen the changes that would come its way.

“But thanks to careful preparation and due diligence from our professional advisers, we have managed to secure members’ benefits at a significantly lower cost than had been originally estimated. A great result all round and a testimony to the work of the team during these challenging times,” he added.

Thomas Crawshaw, senior actuarial consultant and transaction lead at K3 Advisory, explained that K3 worked with the trustee to prepare the scheme, and as investment markets moved in favour of many small schemes, the transaction was ready to go immediately to make the most of the opportunity that was presented to them. He highlighted that K3’s advice to small schemes remains the same: “Be transaction ready”.

According to Peter Jennings, business development manager at Just Group, this was an important deal for the trustee and the team worked hard, along with their other advisers, to make sure it could secure benefits for their members at a cost that was affordable to the company.

“An important part in achieving this so efficiently was that the scheme was well prepared, so we could progress quickly to meet the trustee’s objectives,” he said.