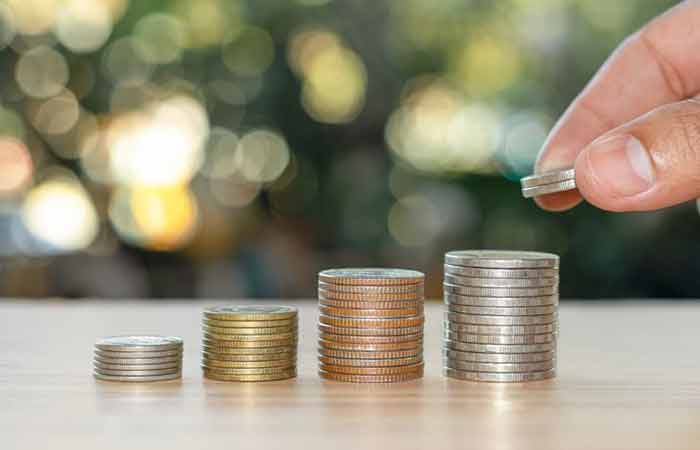 Employees saw a 7% average total pay growth, including bonuses, and a 4.2% rise in regular pay, excluding bonuses, from January to March 2022, according to the Office for National Statistics (ONS).

In real terms that have been adjusted for inflation, there was a 1.4% growth in total pay, while regular pay fell on the year at negative 1.2%, with strong bonus payments keeping real total pay growth positive.

The research also revealed that the UK employment rate increased by 0.1 percentage points on the quarter, to 76%, but was still below pre-Covid-19 (Coronavirus) pandemic levels. In the first quarter of the year, the highest employment rate estimate in the UK was in the South West at 79%, and the lowest was in the North East at 71%.

Darren Morgan, director of economic statistics at the ONS, said: “Total employment, while up on the quarter, remains below its pre-pandemic level. However, job vacancies are still rising, reaching yet another record high.

“Continued strong bonuses in some sectors such as construction and especially finance mean that total pay is continuing to grow faster than prices on average, but underlying regular earnings are now falling sharply in real terms.”

Alasdair Wood, pay expert at Willis Towers Watson, added: “We are now seeing an uptick in activity focused on alleviating pressure on the lowest paid in particular. Examples include increasing pay budgets, accelerating pay rises and access to earned pay, one-off adjustments and expanded use of recognition awards.

“We expect that these actions will become more common and will start to make a greater difference in the second half of the year. If inflation stays high, we also expect higher pay budgets as we head into year end and at the start of 2023.”

Employment on the rise but real pay growth falters