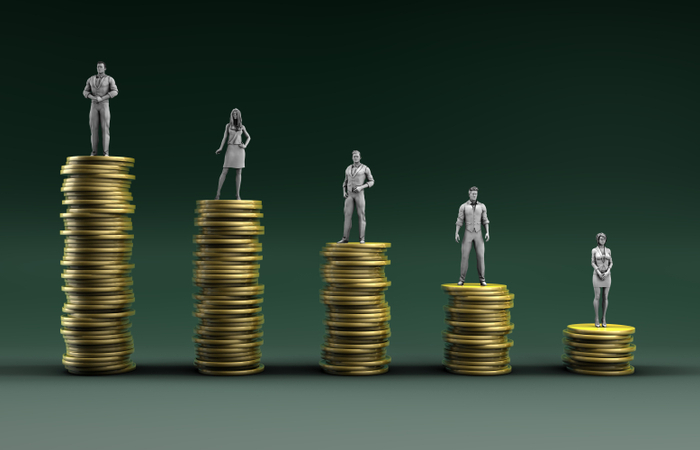 Average wages dropped by 7.8% year-on-year in the final few months of 2019; this is the first time average pay has dropped since quarter one of 2018, according to CV-Library.

The quarterly report looked at job market data from throughout the fourth quarter of 2019 and compared it with the same period from the previous year; it also found that wages dropped substantially in some of the UK’s major cities, including Glasgow (down 4.8%), Liverpool (down 4.4%) and London (down 3.4%).

Lee Biggins, chief executive officer and founder at CV-Library said: “It’s no surprise that salaries were substantially lower in [quarter four] 2019 than in the previous year. The final few months of 2019 saw a great deal of political uncertainty; between the original Brexit deadline and the December general election, businesses were forced to tighten their belts and prepare for the worst.”