The recent report from the Pensions Policy Institute demonstrates the sheer scale of auto-enrolment so far and what we can expect in the future. We’ve pulled out the key information to save you reading the full report. 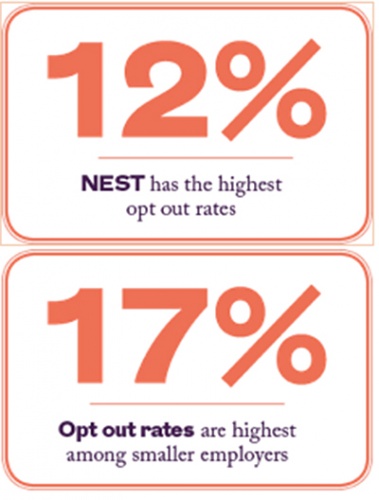 What have we learned?

More people are saving than ever before, less people are opting out than expected and opt in rates are as high as 14%. Now’s not the time to relax however. With around half a million small employers still to stage over the next 18 months, the industry (and in particular the larger master trusts) will face unprecedented numbers of employers looking for help. Threats to the success of auto enrolment also need to be addressed – the new Lifetime ISA and adequate contribution rates are just two of these threats.

That said, it’s fair to say that looking at the figures from the PPI and TPR, it’s difficult to argue that that auto-enrolment hasn’t been an unmitigated success so far.