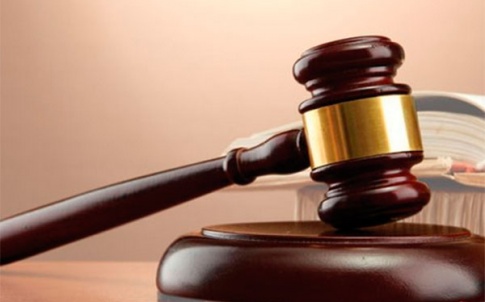 The number of escalating penalty notices issued by The Pensions Regulator (TPR) quadrupled in the first quarter of 2016, with fines ranging from £50 to £500 a day.

Employers who fail to heed 28-day warning notices risk a fine that increases each day. TPR says more than 95 per cent of the first small employers required to put their staff into a workplace pension have now complied with the law.

Minister for pensions Baroness Ros Altmann says: “The aim of automatic enrolment is to get all employers setting up pension schemes for their staff. It is most encouraging to see that even the smaller employers are managing to do this, and the proportion facing enforcement action has stayed remarkably low.”

TPR executive director for automatic enrolment Charles Counsell says: “Most employers comply on time and we continue to see compliance rates in the high nineties. Others need a nudge and are prompted to meet their duties when one of our notices comes through their letterbox.

“It’s simply not fair for staff not to receive the pension contributions they are legally due. But failing to act also means an employer risks clocking up a significant penalty until they put things right.

“Our message remains that if things aren’t going well, then talk to us; don’t ignore us.”

Selected powers used in the period

If you need help with auto-enrolment and remaining compliant please contact one of our team today on 01527 571 223 or email: [email protected]

The key announcements to take note of from the Budget 2016

The benefits offered by Travis Perkins