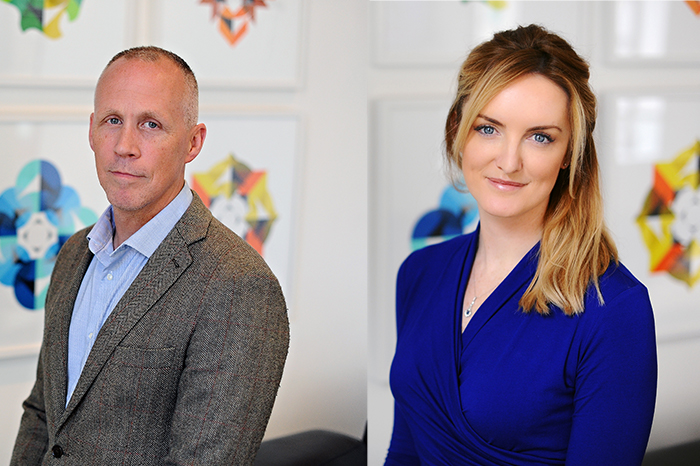 The Government released a policy statement on 19 February 2020, giving an outline of its plans for a points-based immigration system for highly skilled and skilled workers. The first phase of this will open in the autumn, with applicants being granted visas starting from 1 January 2021, and will apply equally to European Economic Area (EEA), Swiss nationals and those from the rest of the world.

The new arrangements for sponsoring skilled workers will essentially be a modified version of the existing system. It will be possible to fill jobs at A-level equivalent, rather than at the current minimum of bachelor degree level equivalent. The general minimum salary threshold for sponsors will drop from £30,000 to £25,600. The annual cap on places for skilled sponsored work, as well as the requirement to undertake resident labour market testing will both be removed.

There will be a revised points test, which will be met by those who have a job offer at the appropriate skill level from an approved sponsor, who speaks English at the required level and has a salary of £25,600 or more.

In addition, some people whose salary is at least £20,400 will still qualify if they have a job offer in a designated shortage occupation or have a PhD relevant to the job. However, this approach leaves the Government open to criticism for potential wage undercutting.

Employers will need to swiftly get to grips with how the end of free movement from the EEA and Switzerland will affect their workforce planning, mobility and recruitment costs. With a five year sponsored visa for a single applicant costing over £7,500. Sponsorship is costly and it will need to be budgeted for where required. Many employers will also need to apply for a sponsor licence for the first time, with its associated costs and compliance obligations.

Roles ineligible for sponsorship will need to be filled by workers who do not require it, which may still involve an immigration application. For example, a new unsponsored route is planned for highly-skilled workers, which will be consulted on this year but will launch much later. Lastly, from the beginning of next year, employers will need to ensure that they only allow EEA or Swiss nationals to engage in work activities that fall within those allowed for visitors if they are in the UK in that capacity.

Andrew Osborne is partner, and Naomi Hanrahan-Soar is a managing associate at Lewis Silkin.

Blair Adams and Kezia Daley: Brexit and the loss of EU nationals