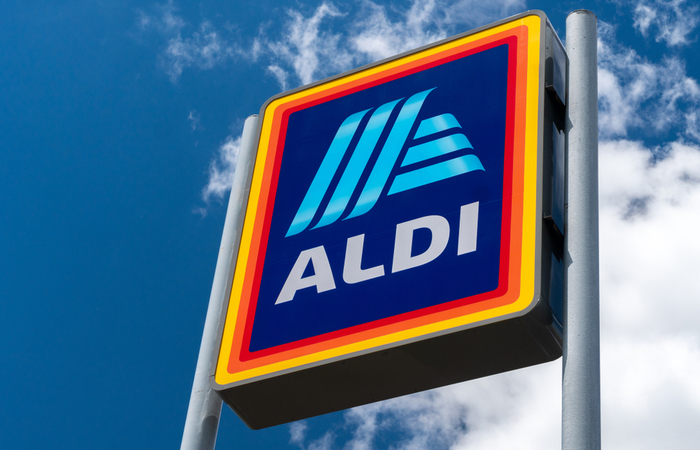 Aldi has announced that it will increase the hourly pay rates for its 28,000 members of staff from 1 February 2022 in a bid to maintain its position as one of the UK’s highest-paying supermarkets.

All UK-based store assistants at the German-owned grocery chain are set to receive at least £10.10 an hour, while those located inside the M25 will get a minimum of £11.55.

This exceeds the Living Wage Foundation’s (LWF) recommended Real Living Wage rates of £9.90 an hour outside London and £11.05 an hour in the capital. The LWF increased its rates last month (November).

Aldi claims it remains the only supermarket to offer paid breaks, which it says are worth £750 a year for the average store employee.

Giles Hurley, chief executive officer at Aldi UK and Ireland, said the commitment and enthusiasm of staff has driven the success of the business for many years, particularly during the pandemic-dominated last 18 months.

“We want to ensure our colleagues are always fully rewarded for their amazing work,” he said. “These new rates, together with the fact that we are the only supermarket to pay colleagues for breaks taken during their shifts, means we continue to offer the best pay in the supermarket sector.”