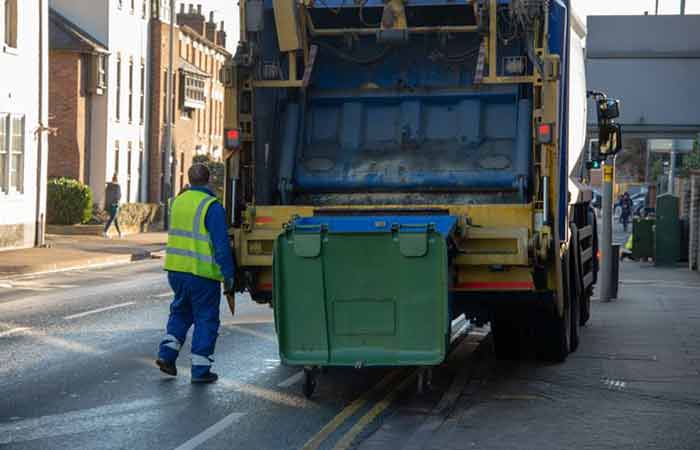 Refuse workers employed by Adur and Worthing Councils in West Sussex have voted in favour of a bin strike ballot over a pay rise dispute.

According to the GMB union, 92.5% of members took part, with 100% voting to take industrial action. It said that this was due to the council’s “refusal to negotiate” with their workers’ union of choice, with members reportedly saying that if they do not receive a pay offer that reflects the value of their work, they will go on strike.

A GMB spokesperson said: “Although not in itself a direct ballot for strike action, [this was] a real indicator of the strength of feeling in favour of doing so to get a pay rise, recognising their true worth and value within the service as well as wishing to address several operational issues and poor managerial behaviour towards our members.

“We would apologise in advance for any inconvenience caused to the public by unemptied bins,” the spokesperson added.

Meanwhile, an Adur and Worthing Councils spokesman commented that the team take the matter of terms and conditions for all staff “very seriously indeed” and was working collectively as authorities to ensure workers across all services were adequately rewarded within the confines of tight budgets.

The spokesman explained that Adur and Worthing Councils remain in full dialogue with the representatives of the union Unison and will report back on concerns surrounding terms and conditions by the end of February.

“We welcomed the opportunity last week to discuss with GMB their issues surrounding our waste and recycling services because we are committed to a thorough review of operations post Covid-19 (Coronavirus) and into the future.

“We were unable to ascertain much detail as to the exact nature of the complaints but we were pleased that, in almost all cases, the headline issues GMB representatives raised are already within the scope of the review we are conducting at present,” the spokesman added.