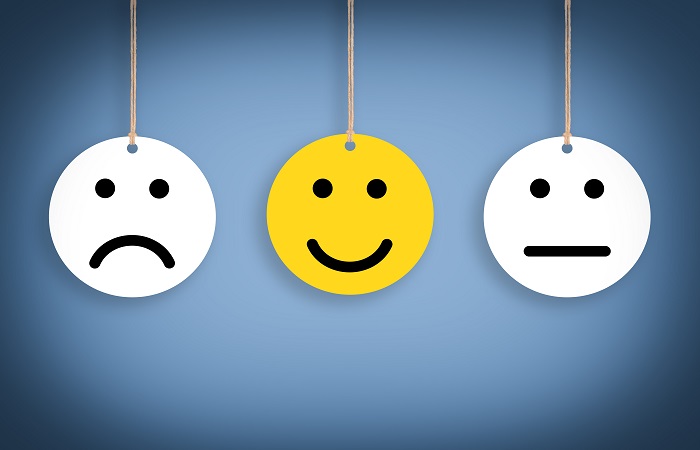 More than seven in 10 (72%) employees in the UK feel that mental wellbeing is not discussed often enough in the workplace, with 57% feeling that the subject is outright stigmatised in this context, according to research by Babylon Health.

Its Mental health perceptions report, which surveyed 2,000 UK adults, also found that 26% felt that the stigma still attached to the subject would prevent them about speaking out about issues they might face in the future; however, only 9% of respondents stated that they have never suffered from mental ill-health.

While 61% of those surveyed would feel comfortable discussing psychological issues face-to-face with a doctor, and 48% would speak about these with a friend, only 25% would broach the topic with a coworker, and 21% with their employer.

The majority of male respondents agreed that mental ill-health is either not discussed enough (85%) or is, in fact, stigmatised (71%), while among women this drops to 62% and 52%, respectively.

Demonstrating the gap between the perceived and actual effects, respondents guessed on average that 39% of sickness absence per year is a result of mental ill-health, whereas this figure actually stands at 57%, according to October 2018 research from the Health and Safety Executive. Similarly, respondents guessed that 10.4 million working days are lost each year due to mental wellbeing concerns, whereas the figure stands at 15.4 million, according to the same report.

“Not knowing how to recognise mental health problems means not knowing when to seek or to offer help. Therefore, a good starting point for workplaces is to improve mental health literacy. This will not only help the employee to recognise their symptoms, but it will also make colleagues and managers aware of the signs to look out for in those around them. We know that early recognition and intervention is best when it comes to mental health.”