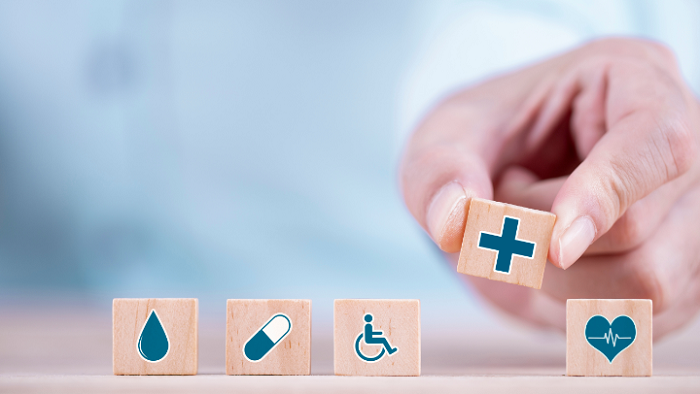 Nearly half (46%) of employees do not think their organisation should be able to monitor their personal health data, even if this enabled them to offer improved wellbeing support.

The research carried out by Deloitte revealed that almost half (49%) of workers also believe their personal health is none of their employer’s business.

Despite this reluctance to share information about their wellbeing, just one in five (21%) employees surveyed said they did not trust their organisation to use their personal health data responsibly.

The findings, based on responses from 1,248 UK workers across a number of industries, showed that just over a quarter of employees (26%) would be in favour of their employer monitoring their personal health data in order to provide improved wellbeing support.

Meanwhile, one in three (33%) believe it is acceptable for employers to monitor health data collected from devices, with 37% agreeing that doing this would prove their employer was committed to improving workplace wellbeing.

In addition, 36% of workers were in favour of sharing data on their stress levels with their employers, while the same proportion (36%) said they would be willing to provide data on their physical health.

Will Gosling, human capital consulting leader at Deloitte, said: “At a time when a large proportion of UK workers would like to continue to spend most of their working week at home, there is a risk that those struggling with their mental or physical health will go without the help that they need. But out of sight should not mean out of mind and in some instances collecting data can be an effective way to ensure that employee wellbeing is being supported.”

However, he advised employers to refrain from taking decisions that force employees to share this information. He highlighted that where data is collected, employers must clearly communicate when they are collecting data, how it will be used and provide workers with the opportunity to opt in to these support programmes.

Ivana Bertoletti, technical director of privacy and ethics at Deloitte, added: “It’s clear that some workers will remain reluctant to share their personal data, even if this means that they forgo personalised wellbeing support. Employers must make sure they are transparent and fair with the way personal data of employees is handled. Most importantly, no employee should feel left behind if they are uncomfortable sharing their personal data.”

The research also found that younger workers had a more positive response to workplace wellbeing initiatives, with 82% of employees aged 16-24 finding their employer’s approach to wellbeing helpful, compared to 63% of workers aged 55-75.

More than half (53%) of those surveyed also believe wellbeing has become more of a priority for their employer over the past year, with 27% saying their organisation had taken significant action to ensure their workers’ wellbeing in supported.

Meanwhile, 14% believe their employer does not have a wellbeing plan, rising to 23% of workers earning below £20,000 a year.

Gosling thinks it is positive that the majority of workers have received increased wellbeing support over the 12 months, but that more must be done to support older workers and those on lower incomes.

He concluded: “Wellbeing support has moved from a nice-to-have to a must have, with progressive organisations now building wellbeing into job roles. It’s now likely that when looking for new positions many workers will consider an organisation’s wellbeing programmes alongside other schemes, such as flexible working policies and bonus offerings.”

How can employers align their healthcare strategies with employee needs?

Virtual Doctors: the effect of Covid on Digital Healthcare