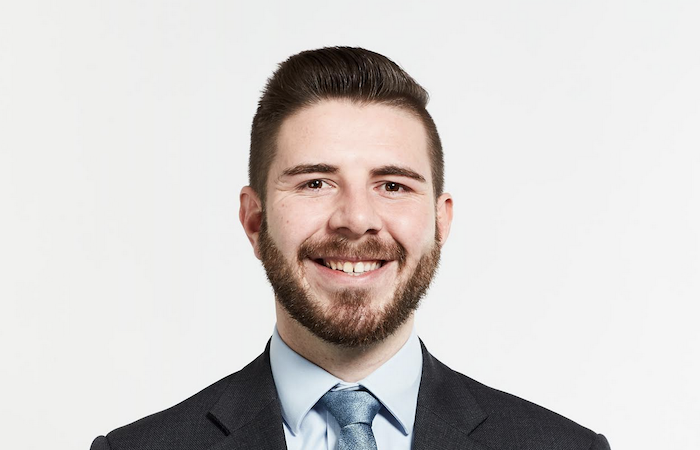 It’s over. It’s a case that has seen twists and turns during six long years, but last month the highest court in the land finally handed down its verdict on the classification of drivers who work for taxi-hailing firm Uber and, not to put too fine a point on it, the ramifications could be huge.

As many will know, the whole case centred on establishing the definition of a ‘worker’. Uber has long maintained that their drivers are independent contractors, and as such, they were not entitled to the same rights, benefits, or protections as workers or employees. This led to a claim being brought to establish whether or not drivers were indeed workers, bringing claims for, among others, holiday pay, failure to pay the national minimum wage and unlawful deductions from wages.

In the original judgment from the employment tribunal in 2016, it was held that the claimants were ‘workers’ who had a relationship with Uber London under ‘workers’ contracts’. It found the service provided by drivers was “very tightly defined and controlled by Uber and that the drivers had little to no ability to improve their individual economic position through professional or entrepreneurial skill.” This claim was upheld at the Employment Appeal Tribunal (EAT), the Court of Appeal and has now been upheld by the Supreme Court, which specifically considered the practical working relationship between Uber and their drivers, rather than their contracts.

Bizarrely, Uber has said the Supreme Court decision only affects the particular claimants involved, and not the thousands of other Uber employees who are on different contractual terms. This, it has been noted, is not in the spirit of the decision and it is likely that other drivers will also be workers, although it may take further litigation to establish this. Nevertheless, I doubt that this defence will stand up, and Uber probably doesn’t either.

All of which means this decision is now likely to affect the many, many other players in the so-called ‘gig economy’. It must be noted at this point that Deliveroo riders have their own case which is still to be determined, and the last decision in that matter found they were genuinely self-employed, and not workers, due to the right of substitution. But, we may see this change in light of the Uber decision.

So, what are the ramifications? What’s clear is that if individuals do now become workers, they gain more employment rights and employers will likely have to stump up more in staff costs, plus increased liabilities for employment tribunal claims.

This case, however, has even more far-reaching consequences that are not just limited to the gig economy. Essentially, what the courts have done is extend and develop protection for vulnerable workers in subordinate or dependent relationships with their employers, without the need for government legislation in line with the Taylor Report. This additional protection has long been mooted by government, which wishes to avoid employers taking advantage of vulnerable workers who try to circumnavigate individuals’ employment rights using certain contractual wording. The Uber case shows that irrespective of such wording, what actually happens on a day-to-day basis will now be analysed in much greater detail when individuals raise employment issues with their employer.

The clear task for employers is to take advice from employment experts to determine whether individuals they pay fall under the definition of workers. If they are workers, employers will need to take steps to ensure that they receive proper compensation for their hours, for holiday, and for sickness absences.

William Carter is a solicitor at BPE