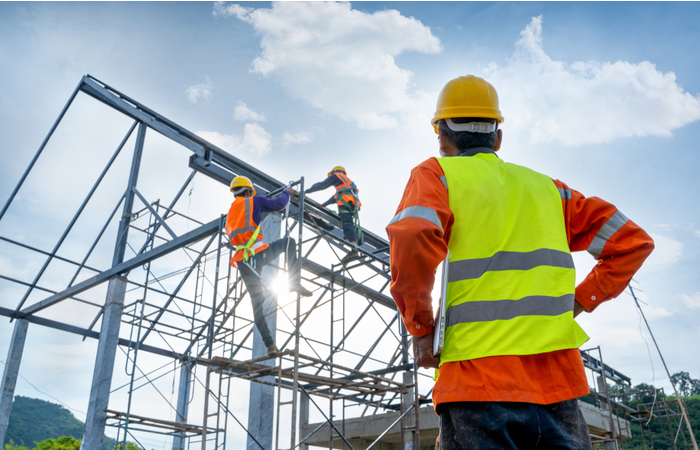 Construction organisation Wates Group has reported a mean gender pay gap of 29.8% for average hourly pay as at April 2019, down from 33.2% the previous year.

Wates Group’s median gender pay gap is 36.8%, as at April 2019. On average, women earn 63p compared to every £1 their male counterparts earn.

James Wates, chairman at Wates Group, said: “Diversity and inclusion continue to be a topic we address at board level and we are determined to make decisive progress towards creating a workforce that is more representative of the communities in which we work, including increasing the number of women in the organisation.”