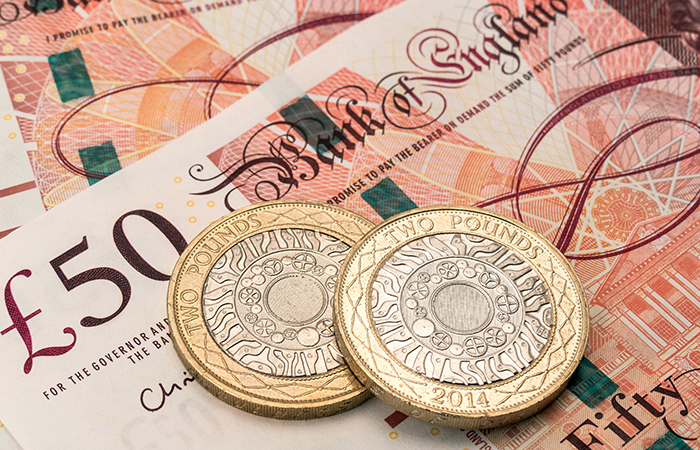 Nominal total pay, including bonus payments, for employees in the UK grew by 3.6% in real terms during the period of October 2018 to September 2019, according to analysis published by the Office for National Statistics (ONS).

The average total pay for employees in the UK, before tax and other deductions, was £542 per week in nominal terms, and regular pay per week was £502.

Michael McLaughlin, head of employment practice at DWF, said: “With the UK employment rate stable at 76% and unemployment rates down 0.2% year on year at 3.8%, the jobs market has thus far been resistant to the ongoing uncertainty caused by the unresolved Brexit situation and related political instability.

“That said, the economy has slowed and so has growth in wages, underlining that the ongoing uncertainty is causing the economy to stagnate which is something that will eventually have a negative impact on employment figures”