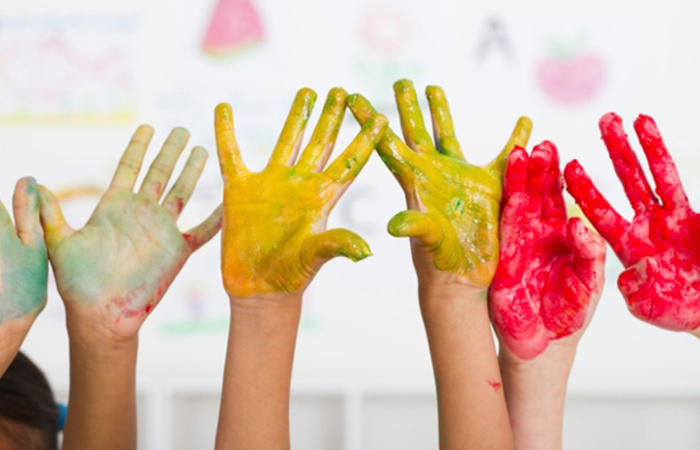 Childcare provider Sulouste, which trades as Tiny Hearts Day Nursery, is being prosecuted by The Pensions Regulator (TPR) in relation to failures to comply with auto-enrolment regulations.

Tiny Hearts Day Nursery and its director Christine Moore have been accused of wilfully failing to undertake the auto-enrolment responsibilities outlined under sections 45 and 46 of the Pensions Act 2008.

In addition, the organisation and director are accused of providing false information to TPR, an offence under section 80 of the Pensions Act 2004; TPR has stated that Sulouste and Moore falsely claimed that 13 employees had been enroled into a workplace pension scheme.

The Merseyside-based organisation and its director will face one charge of wilfully failing to comply with auto-enrolment duties and one charge of knowingly or recklessly providing false or misleading information to TPR, appearing at Brighton Magistrates Court on 13 November 2019.

The maximum sentence for each charge in a crown court is two years’ imprisonment, and in a magistrates’ court is an unlimited fine.

Tiny Hearts Day Nursery was unavailable for comment at the time of publication.