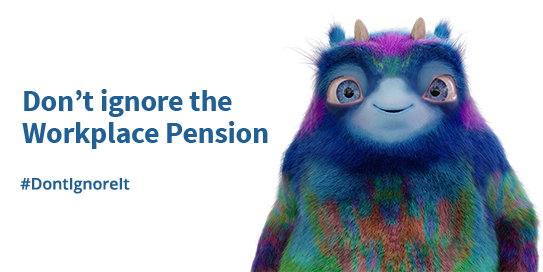 The Pensions Regulator (TPR) has disclosed that it has increased its interventions by 306% between April 2015 and March 2016 compared to the previous year. This news comes in TPR’s annual commentary and analysis, in which the regulator shines light on auto-enrolment figures so far.

TPR’s latest quarterly figures also show a rise in the number of penalties issued, which leads the regulator to encourage SMEs and micro employers to engage with their workplace pension duties as early as possible. The TPR said: “We used our powers a total of 4,489 times during the last quarter, compared with 4,161 in the previous three months.”

Those employers who receive a fine have the opportunity to take the case to a Tribunal, however, TPR also added that: “None of the appeals [so far] have been successful. In every case the judge rejected the employer’s excuse and ruled that the law is the law, regardless of whether the employer intended to break it or not.”

The overall number of employers that TPR expects to have auto-enrolment duties has now been refined to between 1.32 million and 1.46 million.

These recent publications by TPR reiterate that employers should address their workplace pension duties at the earliest opportunities, remembering an employer will still have duties even if they don’t have any eligible staff.