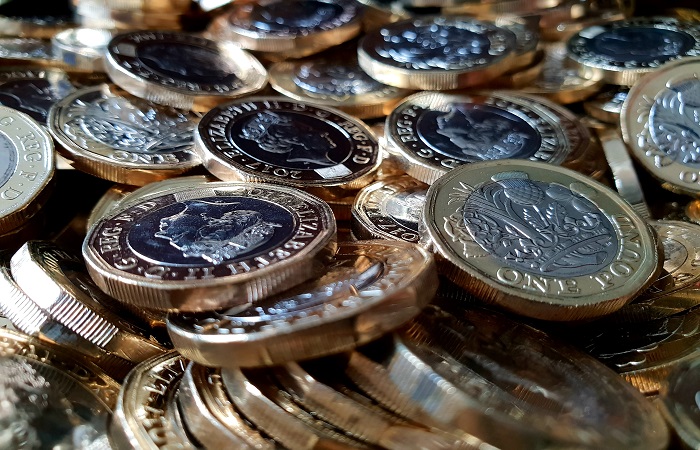 More than 185 members of staff at food packaging organisation Sharpak, based in Bridgwater, Somerset, have voted to accept a new pay deal which adds £769 to their annual pay.

The deal, negotiated by trade union Unite, will particularly benefit employees previously earning the national minimum wage, who will see their annual wages increase by 10%. Unite estimates that this is applicable for around half of Sharpak’s Bridgwater-based staff.

Initially, Sharpak refused to increase pay for those earning the national minimum wage, instead offering its higher-paid employees a 1% pay rise. Unite reported that 100% of its members employed by Sharpak refused this pay offer, which led to a fair pay campaign.

As a result, the organisation reconsidered its pay deal to offer an across-the-board pay increase of £769 a year, plus an improvement on overtime rates. The revised deal was accepted by Unite’s members.

Sharpak staff are employed in manufacturing packaging for clients that include food manufacturing business Two Sisters, which in turn supplies UK supermarkets such as Tesco.

Shevaun Hunt, regional officer at Unite, said: “With the cost of living on the rise, the workforce could not afford to let their pay stagnate. 185 [employees] will now get an extra £769 a year. Half the [staff] who were on the minimum wage will get a 10% uplift, which will help them to afford the essentials.”

Sharpak was unavailable for comment at the time of publication.