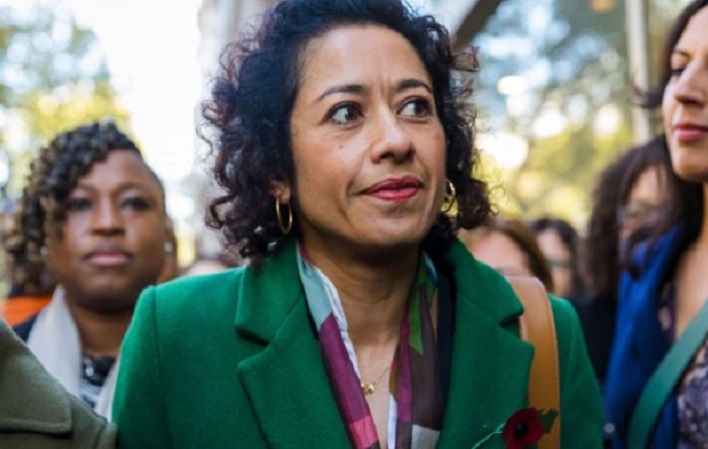 In a unanimous judgment published today (10 January 2019), the London Central Employment Tribunal ruled in favour of BBC television presenter Samira Ahmed in relation to her sex discrimination pay claim against the BBC.

The case was presented in November 2018; Ahmed claimed that she was equal to the work of BBC presenter Jeremy Vine from 2008 to 2018, but that Vine was paid £3,000 for an episode for Points of View on BBC One during that period, while she received £440 for a similar programme. The judgement said: “The difference in pay, in this case, is striking. Jeremy Vine was paid more than six times what the claimant was paid for doing the same work as her.”

The BBC argued that there were sufficient differences between the profile of Ahmed’s show Newswatch in comparison to Points of View. Additionally, it claimed that there was a difference in the public profile and level of audience recognition of Ahmed compared to Vine.

The BBC argued that the lighter tone of Points of View required a different skill to present it, necessitating what it termed as a ‘glint in the eye’ of the presenter.

Judge H Grewal and her panel dismissed this argument, stating: “We had difficulty in understanding what the respondent meant by a ‘glint in the eye’ and how that translated into a ‘skill’ or ‘experience’ to do a job.”

It was ultimately concluded that the two presenters’ work was the same or very similar.

In a statement regarding the tribunal judgement, a spokesperson for the BBC said: “We’re committed to equality and equal pay. Where we’ve found equal pay cases in the past we’ve put them right. However, for us, this case was never about one person, but the way different types of programmes across the media industry attract different levels of pay.

“We have always believed that the pay of [Ahmed] and [Vine] was not determined by their gender. Presenters, female as well as male, had always been paid more on Points Of View than Newswatch.

“We’re sorry the tribunal didn’t think the BBC provided enough evidence about specific decisions, we weren’t able to call people who made decisions as far back as 2008 and have long since left the BBC.”

Ahmed stated: “No woman wants to have to take action against their own employer. I love working for the BBC. I’m glad it’s been resolved.”

Charlie Thompson, Senior Associate in the employment team at Harbottle and Lewis added: “The fiendish complexity of equal pay law means that not only are these claims often difficult to win, but they are also typically very expensive, with little hope of recovering costs from the employer if the claimant is successful. These factors can deter many potential claimants.

“The law itself appears unchanged by this decision, and it remains difficult to show that a disparity in pay amounts to discrimination. However, such a high profile victory might encourage more individuals to take their employers on.

“Prudent employers should be proactive in conducting equal pay audits to identify any disparities in pay which might rise to a potential claim. Where allegations are raised, employers can often fall into the trap of appearing to ‘close ranks’ by flatly denying them, which can often lead to a claimant becoming further convinced that their allegations have substance. Accordingly, employers should ensure that they are seen to be approaching these matters fairly, forensically and with an open mind.”

As part of her case, Ahmed claimed that she was entitled to around £700,000 in lost earnings. However, no ruling was made on this. The BBC and Ahmed will now work to resolve the issue of lost earnings privately.

The BBC concluded: “We’ll need to consider this judgment carefully. We know Tribunals are never a pleasant experience for anyone involved. We want to work together with Samira to move on in a positive way.”