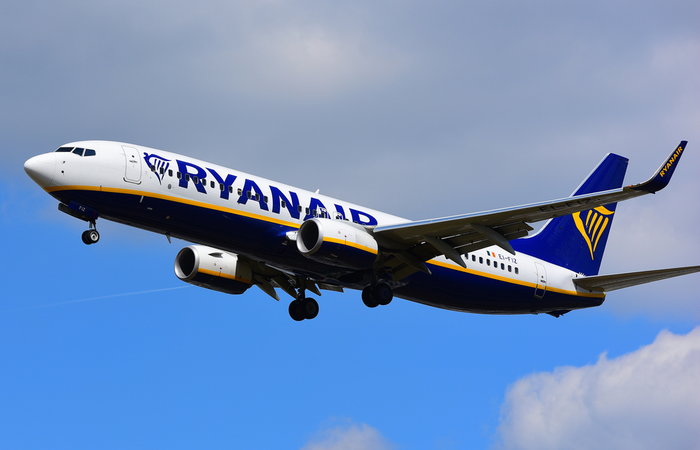 Irish airline Ryanair Holdings has announced the possibility of pay cuts and unpaid leave for up to 3,000 employees, due to the financial ramifications of the Covid-19 (Coronavirus) pandemic.

The organisation is currently in talks with its employees and unions to finalise the details which could see employees receiving pay cuts of up to 20%. Ryanair has also suggested that redundancies are unavoidable.

Ryanair grounded most of its fleet of aircrafts from 24 March 2020 and it is not yet known when it will resume a normal service again. Pilots and cabin crew will be most affected but job changes will also impact head office and back-office employees, effective July 2020.

The airline has also confirmed it will not be requesting or receiving government assistance during this time.

A spokesperson at Ryanair Holdings said: “These plans affect all Ryanair Airlines and will result in pay cuts and redundancies to mainly pilot and cabin crew jobs until traffic recovers. Job cuts and pay cuts will also be extended to head office and back-office teams.”