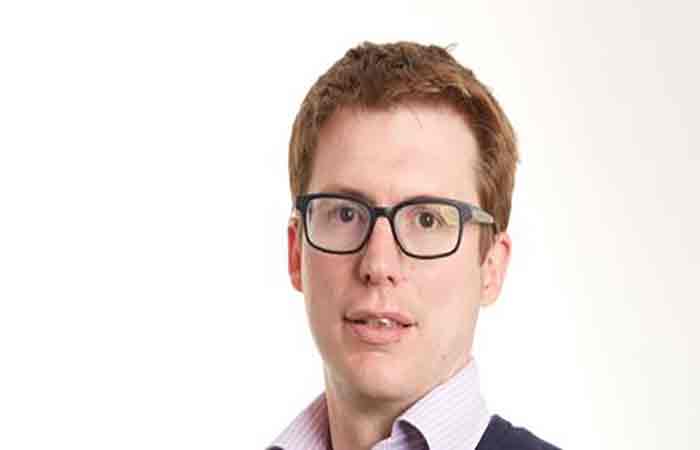 Unite members’ victory at a recent employment appeal tribunal, which saw global chemical firm Ineos being ordered to compensate employees after they attempted to bypass agreed collective bargaining mechanisms, is a significant victory for the rights of trade union members.

The decision strengthens the case law relating to what amounts to an unlawful inducement, building on last year’s ground-breaking judgment in Kostal UK Ltd v Dunkley and Ors, in which Thompsons Solicitors again represented Unite members.

In the Kostal case, the Unite members took legal action against their Rotherham-based employer for making direct pay offers to the workforce outside of prescribed collective bargaining arrangements. The members contended such offers were unlawful and contravened a statutory provision that sought to ensure employers adhered to any collective bargaining framework agreed in the workplace with the recognised trade unions.

The ruling, delivered by the Supreme Court in October 2021, was widely seen as the most significant trade union rights case in over a decade, and the first case in the UK’s highest court on trade union bargaining rights.

Now, Ineos was found to have breached the same statutory provision when it sought to impose a pay award directly on the workforce, which had previously been rejected by the recognised trade unions. The tribunal awarded compensation of £3,830 to each of the Unite members employed at its Grangemouth refinery site in Scotland who brought claims.

Significantly, the tribunal concluded the imposition of a pay award amounted to an ‘offer’ for the purposes of the statutory provisions and dismissed any notion that Ineos’ description of the offer Unite had rejected as final meant that the collective bargaining negotiations had concluded. Analysis of whether collective negotiations had actually concluded had to go well beyond that.

The right of a trade union to collectively bargain on behalf of its members is a fundamental right, which goes to the very heart of Article 11 of the declaration of human rights and the right of freedom of association. The Ineos decision, like Kostal before it, protects and safeguards that right.

Neither Kostal nor Ineos represent a threat to businesses that adhere to the arrangements they have in place to conduct collective bargaining. In doing so, they are likely to secure better pay and improved terms and conditions for employees, which in turn ensures greater productivity for the employer from a motivated and committed workforce. In short, it ensures both employer and employee win in the long-term.

Neil Todd is a trade union specialist at Thompsons Solicitors

Employment tribunals citing menopause up 44% in 2021