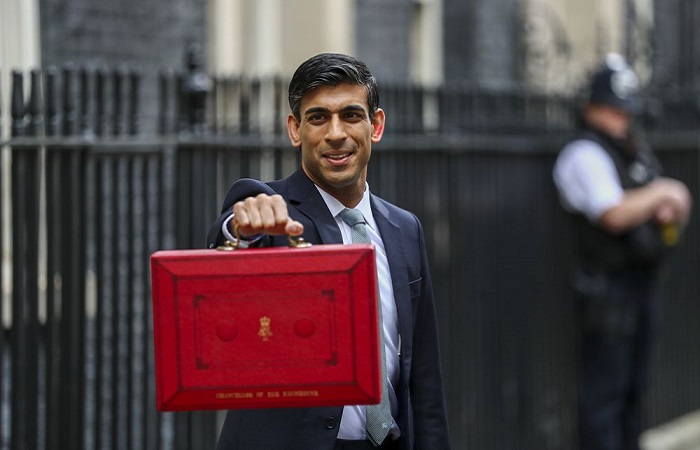 Budget 2020: Chancellor of the Exchequer Rishi Sunak announced today (11 March 2020) that the national insurance primary threshold for employees will increase to £9,500 from April 2020.

The government projects that this will affect approximately 31 million people, saving a typical employee around £104 in the 2020/21 tax year. This is a step towards meeting the government’s ambition to raise the threshold to £12,500.

Steve Cameron, pensions director at Aegon, said: “What’s doubly welcome is the confirmation that those taken out of paying [national insurance] won’t lose out on credits towards their state pension. Anyone earning above the lower earnings limit, which will increase with inflation from its current level of £6,136, will still be entitled to a year’s credit.”

“This is important because people need at least 10 years’ credits to receive any state pension and 35 years to receive the full state pension which is expected to rise to £175.20 a week from April. Without this provision, people might have gained from paying less [national insurance] today only to suffer from a reduced state pension in future.”

Liz Alley, divisional director of financial planning at Brewin Dolphin, said: “As expected, the increase in the National Insurance contribution threshold will give hardworking people the opportunity to keep more of what they earn, which has the knock-on effect of providing more spare cash to save and invest for the future.”

Ben Willmott, head of public policy at the CIPD, added: “It’s good to see the threshold rising for [national insurance contributions] as it means people will be able to keep more of their pay packets without their entitlements being affected, like the state pension. However, given that the [contribution] threshold is now edging closer to the income tax threshold, it does beg the question if the two should merge to create a simpler system.

“The increase in employment allowance on National Insurance bills will be welcomed by small firms and charities, especially those who have seen their payroll costs jump due to rises in the national living wage.

“However, it will be important to flag to those firms, especially ones without HR support, that the allowance will now have to be claimed annually, and won’t be rolled forward as was previously the case.”

Employer and employee national insurance thresholds to be aligned