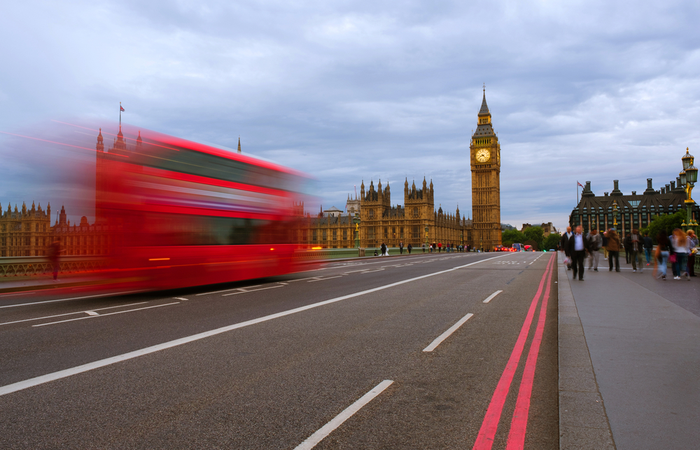 London has the highest median ethnicity pay gap in the UK at 23.8%, a 2.1% increase from the year before, and a significant difference compared to the lowest pay gap in the UK of 1.4% in Wales, according to research by the Office for National Statistics.

Its Ethnicity pay gaps: 2019 report took data from its Annual population survey that was collected before the Covid-19 (Coronavirus) pandemic. The research compared the hourly average earnings of white British employees and 10 other ethnic minority groups.

These categories were; white British, white other, mixed or multiple ethnic groups, Indian, Pakistani, Bangladeshi, Chinese, any other Asian, Black African, Caribbean or black British and other ethnic groups.

The median ethnicity pay gap for hourly pay stood at 2.3%. On average, employees from ethnic minority backgrounds earned £12.11 to every £12.40 that their white British employees were paid.

In the UK, Pakistani, white and black African backgrounds, and Bangladeshi employees experienced the largest pay gap. Pakistani employees, on average, saw a 16% ethnicity pay gap, while those identifying as white and black African and Bangladeshi staff earned on average 15% less than their white British counterparts, receiving £10.57 and £10.58 for every £12.49. White Irish, Chinese, and Indian employees earned, on average, 40.5%, 23.1%, and 15.5% more than white British staff.

Further statistics revealed that many employees over the age of 30 from ethnic minority groups were being paid less than their white British equals, most noticeably for employees identifying themselves as Bangladeshi, that earned 23% less than white British staff, followed by Pakistani and black African employees at 16%.

Frances O’Grady, general secretary at Trades Union Congress (TUC), said: “The difficult reality is that even today, structural and individual racism still plays a role in determining pay and life chances. And Coronavirus has exposed beyond any doubt the huge inequalities black and ethnic minority groups (BAME) face at work.

“BAME men and women are overrepresented in undervalued, low-paid and casual jobs, with fewer rights and no sick pay. During the pandemic, many of them have paid for these poor working conditions with their lives.

“Enough is enough. Ministers must take bold action to confront inequality and racism in the labour market. And the obvious first step is to introduce mandatory ethnicity pay gap reporting without delay.”