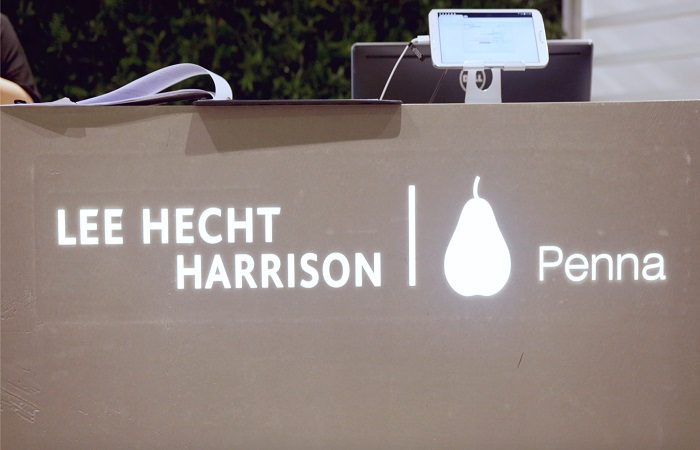 This led to a significant period of change, during which the organisation had to identify and tackle key stress points.

Nick Goldberg, who was chief executive offer at LHH Penna during the May 2016 transition, said: “We have 29 offices in the UK, across various regions, and we immediately sought to implement some initiatives to make the business more inclusive towards those outside of London. One of the earliest changes we made was a shift in how we conducted our [business-wide] meetings.

“Every month we run a town hall for all our staff in the UK and Ireland, in which we discuss [business] results, share successes, introduce new starters, etcetera.”

With both businesses being successful prior to the merge, deciding on just one cultural model would have been detrimental; therefore, it was important to take the best aspects of both organisations and create a new culture, says Goldberg.

As might be expected during a merger, some turnover did occur; however, offices were combined, new systems were implemented, and new people also joined. It was important for the new organisation to see the effect that these changes were having on its workforce, and react to them instantly. For this, it implemented a feedback tool, provided by Peakon, while the merger was taking place.

“We discovered a tool which provided real-time data and that had a question bank that was almost perfect,” sayss Goldberg. “We tweaked one or two questions to make them more relevant to our exact circumstances and we were ready to go.

“These are small changes that were extremely easy to implement, but went a long way towards closing the gaps in our developing culture. It was only because we had Peakon that we were able to identify the issues and act on them so quickly. Without it, minor problems would’ve gone unresolved, and by the time they were noticeable, the damage would have been much harder to rectify.”

How does an employee recognition programme affect employee engagement?