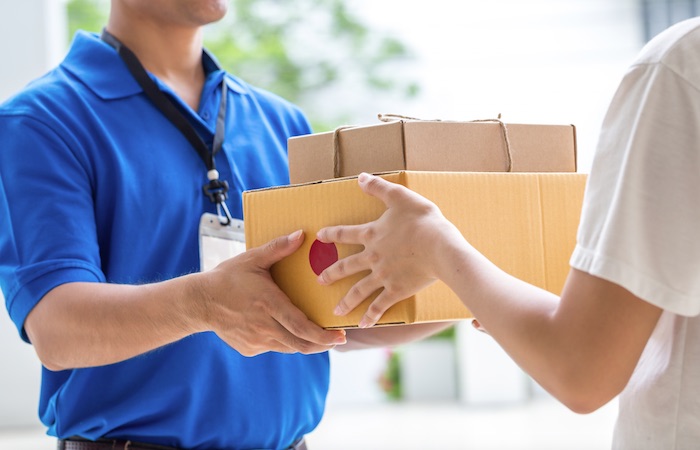 Law firm Leigh Day has launched a group legal claim against delivery firm Stuart on behalf of couriers who are seeking to be recognised as ‘workers’.

Stuart, which operates in 35 areas across England and Wales, currently classes them as self-employed. If successful, the couriers could be eligible to claim back pay for unpaid holiday and the national minimum wage.

In 2018, an employment tribunal found in favour of a Stuart courier, Warren Augustine, who claimed he should be classed as a worker. The decision was later upheld by the Employment Appeal Tribunal, which agreed that he should have been classes as a ‘worker’ while he was undertaking fixed hours slots for the firm.

The decision also hinged on the fact that the courier was under the control of the firm during the slot it had given him. He was unable leave the zone he had been assigned and was required to undertake the deliveries offered to him in return for a guaranteed hourly wage. He could not make himself available to other delivery companies during the slot.

Stuart is set to challenge this decision at the Court of Appeal. According to Leigh Day, if the court finds in favour of Augustine once more, the ruling should apply to all of the delivery firm’s couriers. However, the firm will only be legally required to compensate the riders who have signed up to the group claim.

Gabriel Morrison, a solicitor in the employment team at Leigh Day, said: “We are currently in the second national lockdown of the year; protecting workers’ rights during these times of economic hardship is perhaps even more important than it has ever been.

“It is clear to see how difficult things have become for gig economy workers, yet [organisations] like Stuart continue to deny their couriers basic rights such as holiday pay and the national minimum wage.

“Leigh Day doesn’t think this is right, which is why we are acting on behalf of these hard-working men and women who have helped to keep our economy going during the pandemic.”

Stuart has been contacted for comment but was unavailable at the time of publication.