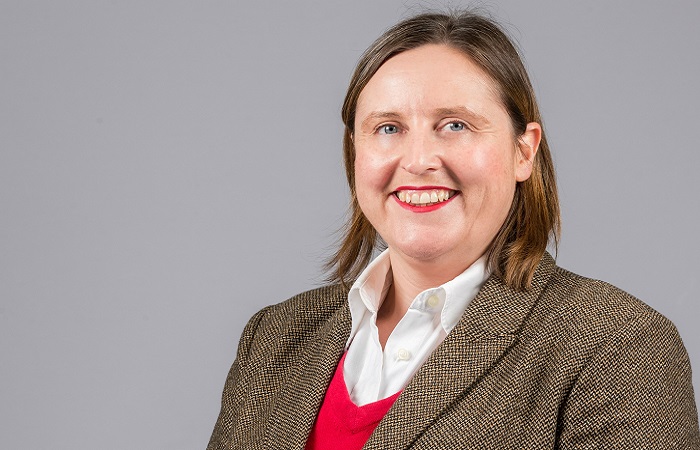 By way of background, the ‘loan charge’ was introduced by the UK Finance Act 2016 as an anti-avoidance measure to tackle what were seen as ‘disguised remuneration schemes’. Under these schemes employees were paid by way of loan, rather than direct salary, often from an employee benefit trust, the tax advantage being that a loan was not subject to income tax or national insurance contributions.

Following the introduction of the loan charge, all such loans taken out since 1999 and remaining unpaid on 5 April 2019, became immediately subject to tax on that date.

The loan charge was seen as grossly unfair by some, who cited examples of employees who were told they would not be employed if they did not accept payment via loans, cases of miss-selling to unrepresented employees and even suicides of those facing hefty tax bills.

Sir Amyas clearly agreed, and the following recommendations have been accepted by the government: the loan charge will now only apply to loans taken out on or after 9 December 2010; if the loan was disclosed fully and HMRC took no action the charge will not apply; taxpayers can defer filing their returns and payment of their Loan Charge liability until September this year; liability can now be split over three years to make it more affordable.

HMRC will also refund voluntary payments (known as ‘voluntary restitution’) made in order to prevent the loan charge arising and included in a settlement agreement reached since March 2016 for any tax years where: the loan charge no longer applies (loans made before 9 December 2010); the loans were made before 6 April 2016, the scheme was disclosed to HMRC and they did not take action.

The latest guidance highlights what taxpayers need to do now, including what information they should be checking, what evidence they might need to provide and also what should be included on their returns.

It does, however, warn that HMRC will not be able to process any refunds until the legislation is enacted. HMRC has committed to provide further resources towards compliance and litigation, as well as investing around £200,000 on its IT system to deal with the changes to the loan charge policy.

The draft legislation does not cover the final commitment regarding repayments where voluntary restitution has been paid, but the government has committed to publish this soon, as it intends for the loan charge changes to be dealt with in the Finance Bill to be introduced shortly after the Budget, which took place on 11 March.

For anyone with an interest, HMRC has committed to an informal four-week consultation on the draft legislation which should open shortly if they are to stick to the timetable suggested. Those who reached settlement since 2016 should also consider revisiting this to establish if the changes affect them

Katherine Neal is head of employee incentives at Ogie

The Big Question: Will the 2% charge for the national employment savings trust (Nest) deter employers from using it?