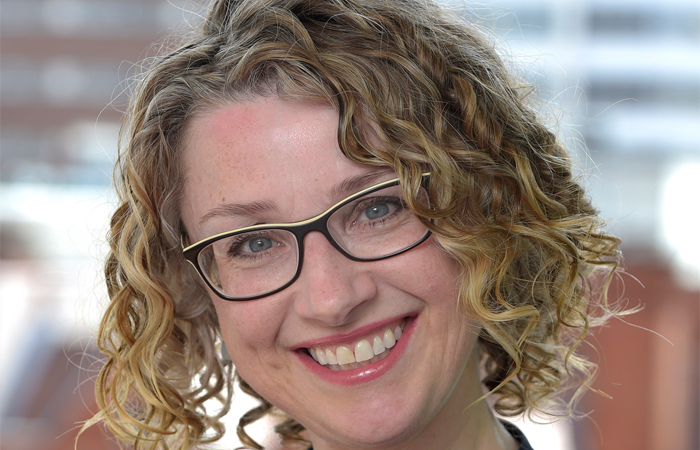 In October 2020, HM Revenue and Customs (HMRC) published a compliance factsheet which explained how it intended to recover furlough grants paid to employers which were not entitled to receive them. It advised organisations to check their calculations and repay what they owed if they wanted to avoid income tax charges and penalties. But its main focus was on furlough fraud and, it said that it would name and shame organisations that had acted deliberately and attempted to conceal what they had done rather than those which had made mistakes.

We now know more information about how the scheme will work. HMRC will publish information about employers tha claim for periods starting on or after 1 December 2020. This will include the name of the employer, its number or limited liability partnership (LLP) and an indication of the value of the claim. Claims are banded ranging from £1-£10,000 to £100,000,01 and above.

HMRC will also be improving the information available to furloughed employees by including details of claims made for them, for claim periods starting on or after 1 December 2020 in their personal tax account on gov.uk. This may encourage employees to report fraud via the online portal.

HMRC will not publish details of employers claiming through the scheme if they can show that publicising information about them would result in serious risk of violence or intimidation to certain relevant individuals, or any individual living with them.

This sounds similar to one of the grounds employers can use to avoid being named and shamed for underpaying the national minimum wage. Although there is not much information about the number of employers that successfully avoided being named and shamed for underpaying staff, in 2016 only 28 organisations had avoided appearing on the register, 22 of which because they feared harm to themselves or their family; this suggests they were small employers.

If this scheme works in a similar way, most employers will, therefore, not be able to escape publication. HMRC will set out further details about how employers can ask not to have their details published in due course.