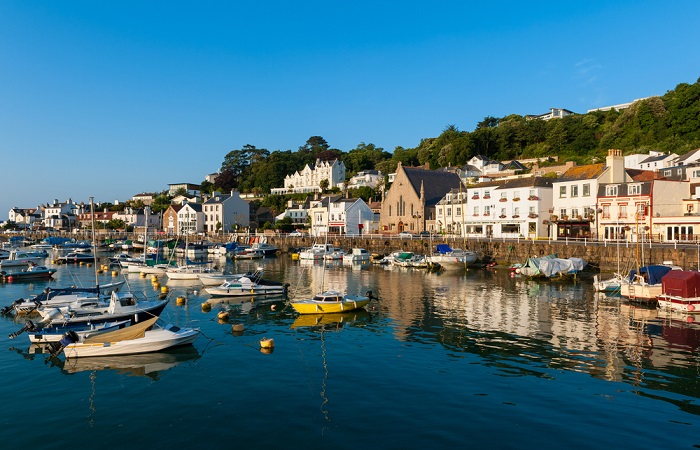 The two-stage wage increase follows a September 2018 recommendation made by Jersey’s Employment Forum, a non-political body that consults on minimum wage and other employment-related issues, as directed by the social security minister.

The forum’s recommendation took into account factors including competitiveness, economic forecasts and the current labour market, as well as comparing minimum wage rates set in both the UK and other self-governing dependencies such as Guernsey and the Isle of Man.

The offset amounts apply when organisations provide accommodation or accommodation and food to staff as part of their package, the value of which counts towards the minimum wage, rather than being paid for by the individual. Minimum wage compliance is then calculated using the rate of pay plus the offset amount.

Judy Martin, social security minister deputy, said: “I am really pleased that the second stage of the pay rise is set to come in next month. This is the first time since the Employment Law came into force in 2005 that the minimum wage has increased twice in one year.

“This allowed a more significant overall increase in 2019 with a longer period of notice for businesses. It is important that employers ensure that their staff are paid the correct rate from 1 October.”

Generation Z & transparency in the workplace