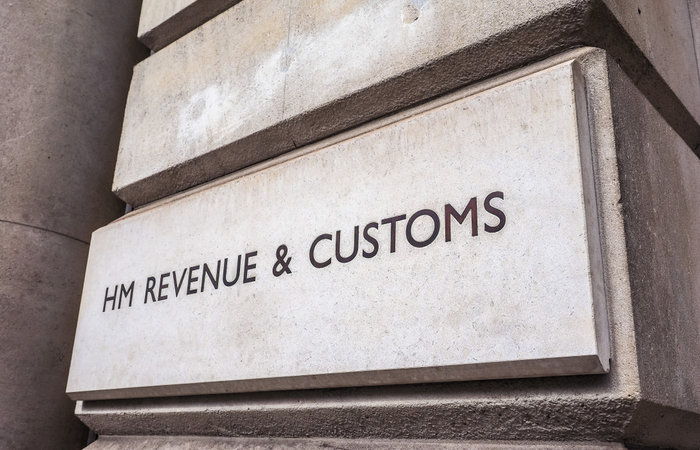 HM Revenue and Customs (HMRC) will begin to investigate businesses that it suspects are abusing the government’s Coronavirus Job Retention Scheme (CJRS).

Its investigations will determine whether employers are fraudulently claiming payments under the furlough scheme while returning employees to work. This will sit alongside new legislation giving organisations a 90-day amnesty to repay furlough support funds if they have discovered an error in their claim. This is expected to be implemented when the Royal Assent of the Finance Bill goes through Parliament in August 2020.

Until August 2020, the government is continuing to pay 80% of furloughed employees wages, capped at £2,500. However, employers will need to start paying national insurance and pension contributions, representing 5% of employment costs from August 2020 until the scheme closes.

Andy Wallis, partner at Kreston Reeves, said: “The CJRS has been a lifeline for many businesses, yet there is increasing evidence that it is being abused, for example, by employers asking staff to work while on furlough. While it is clear that this is wrong, businesses may easily find that they have inadvertently breached the rules as little guidance was available when the first claims were being submitted.

“HMRC has a duty to investigate where it believes fraudulent activity is happening, so it is not surprising that investigations are already underway.

“And with legislation shortly to receive Royal Assent that will introduce a 90-day amnesty allowing businesses to repay furlough money claimed in error without threat of sanction or penalty, HMRC is sending a clear message to businesses: take advantage of this amnesty or face investigation. It is clear that HMRC hopes its amnesty will raise significant revenues.

“Businesses that do not take advantage of such an amnesty and are later found to have stretched the rules may find themselves under serious investigation and facing fines.

“It is vitally important that businesses keep good and clear records of staff on furlough, particularly as it is now possible to allow staff to return part time. Businesses should also be able to demonstrate clear communication to staff on furlough that explains the rules.

“Replying to investigations does take up valuable management time. Many businesses have access to assistance when replying to HMRC on such investigations and enquiries either through the tax investigation services offered by their accountants and tax advisor or through their business insurance policies. Details of whether this is covered is advisable. If not already in place, businesses should consider getting such assistance.”

Employers can use furlough scheme during contractual notice periods

50% of employers are topping up employees’ furlough pay