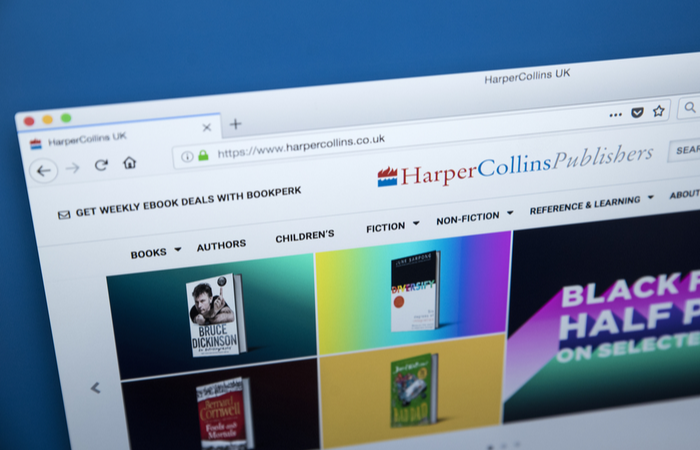 Publishing organisation HarperCollins has reported a mean gender pay gap of 15.3% for average hourly pay as at April 2020.

The organisation, which currently has more than 500 employees in the UK, disclosed its data in line with the government’s gender pay gap regulations.

HarperCollins’s median gender pay gap is 8.8% as at April 2020. On average, women earn 91p compared to every £1 their male counterparts earn.

John Athanasiou, director of people at HarperCollins, said: “Becoming a truly inclusive organisation is a continuous way of being. Diverse and inclusive workforces, where everyone shares a sense of belonging and can reach their full potential, make better decisions and deliver better results.

“Reporting on our gender pay gap over the last few years, and the actions and learnings that have come from it, has helped drive positive change at HarperCollins, and I look forward to other initiatives and further action that will help us continue our journey.”