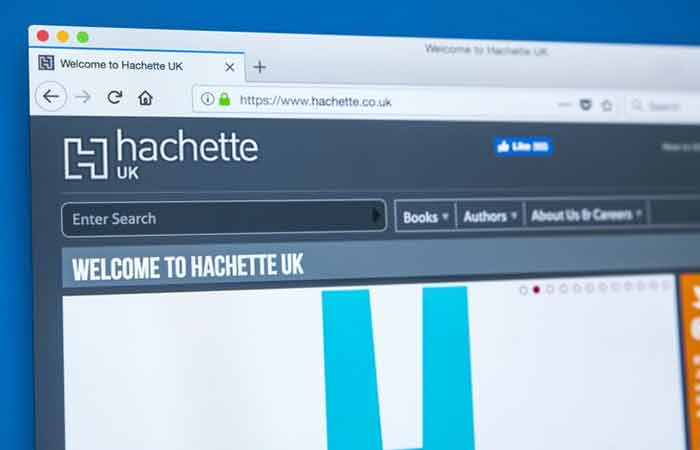 The business did not publish an ethnicity pay gap report in 2021 due to a national lockdown, so its most recent report includes two years of data.

In 2019, Hachette UK pledged a black, Asian and minority ethnic representation target of 15% of the total group workforce within five years. In addition, in 2018, it set a goal that the then population of 66% female employees would be reflected in the top pay quartile in order to increase representation.

Kim Kidd, diversity and inclusion manager at Hachette UK, said: “It’s encouraging to see that representation is improving and both our ethnicity and gender pay gaps are moving in the right direction, but there’s still a long way to go before we are fully representative of the consumers we hope to serve.

“We hope that being open and transparent about our journey with our colleagues and the industry will lead to more collaboration, quicker action and, ultimately, progress for everyone.”

Ben Wilmott: Should it be mandatory for employers to report on their ethnicity pay gap?