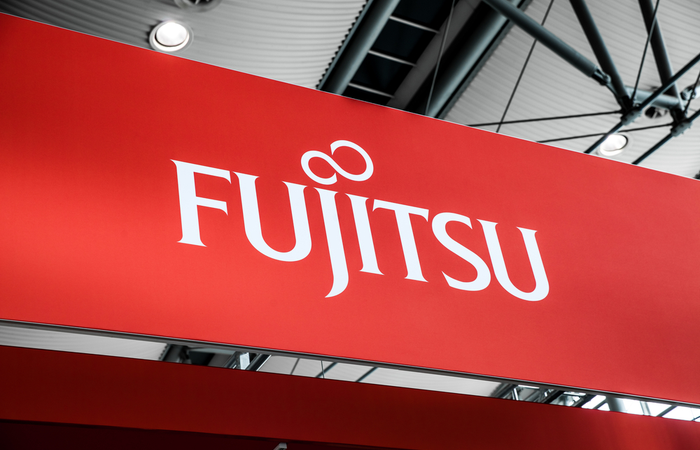 Fujitsu has reported a mean gender pay gap of 12.3% for average hourly pay as at April 2020.

The organisation, which has 8,000 employees, reported its gender pay gap data ahead of the government’s regulations which require gender pay gap figures for 2020/2021 to be published by 4 April 2021.

Paul Patterson, senior vice president and head of northern and western Europe at Fujitsu, said: “As a global responsible business, Fujitsu is committed to achieving the United Nations’ 17 sustainable development goals. This includes the goal to achieve gender equality in our business, empowering all women and girls.

“We still have much work to do and our focus remains on continuing to improve the proportion of women in all leadership roles. Today, 17.7% of our senior leadership population is female. This is not enough and we have a big emphasis on identifying and supporting female talent, targeted development programmes and mentoring to help continue to improve this balance.”

Karen Thomson, diversity and inclusion lead at Fujitsu UK and Ireland will be hosting the Gender pay: keeping gaps closed in times of flux session at Employee Benefits Reset on Wednesday 7 October at 2.30pm. Register here to access the free online session.