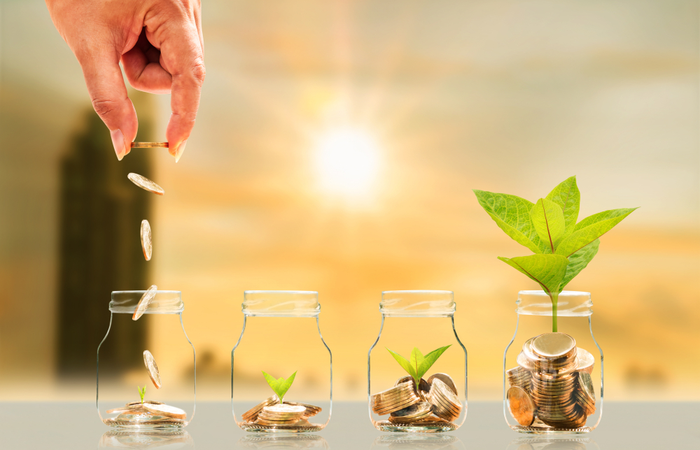 The most common primary pension scheme offered by employers is a group personal pension (GPP), as offered by more than a third (39%) of respondents, according to research by Employee Benefits.

The Employee Benefits Pensions research 2020, which surveyed 94 pension strategy decision-makers found that a GPP has held the top spot since 2005, and once again, the large gap between this and the second most popular plan, a trust-based defined contribution (DC) scheme (18%), demonstrates its popularity.

This year’s survey shows that master trusts have fallen in popularity slightly (6%) and have been overtaken by trust-based schemes, group self-invested personal pensions (10%), and stakeholder plans (7%). Many respondents (55%) only operate one pension plan for employees, but for those that have a secondary one in place, the most common is a final salary defined benefit (DB) scheme, closed to new members (14%). After this, a GPP is the next most popular secondary pension plan, offered by 8% of respondents.

The majority of respondents that offer a DB pension as a secondary scheme (30%) are currently reviewing their plan, but are unsure about what will happen with it. A quarter of these respondents (25%) also said they have no plans to make changes to the scheme or how it is managed.

Types of pension scheme offered as a primary plan by respondents

Types of pension scheme offered as a secondary plan by respondents

EXCLUSIVE: 16% of employees reduced pension contribution levels due to Covid-19

Pension withdrawals rise during the pandemic: Do employees really understand their actions?