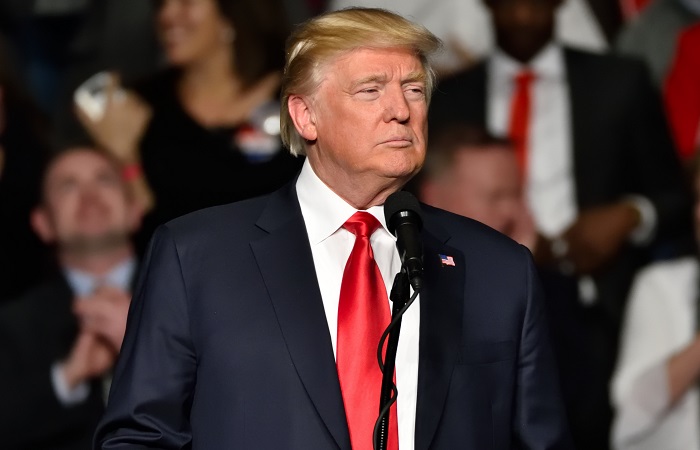 The President of the United States of America, Donald Trump (pictured), has confirmed that federal employees will receive a 2.6% base-pay increase across the board. However, locality rates will remain at the current 2019 levels.

Under law in the US, employees on the General Schedule, the predominant pay scale for federal staff, receive a two-part pay adjustment each year, including base pay and locality pay adjustments. Base pay is calculated using a specific formula set under statute and applicable across the board.

Locality pay, meanwhile, differs depending on where employees work, and is defined by parameters set by the Federal Salary Council, rather than by law.

In an announcement to the House of Representatives and the US Senate on Friday 30 August 2019, Trump confirmed pay adjustments for civilian federal employees covered by the General Schedule. The changes are effective from 1 January 2020.

Trump has approved a 2.6% increase to federal employees’ base pay, but locality rates, which accommodate the costs of living in different states, will remain at the same levels as in 2019.

In his address, Trump noted that under current law, January 2020 would see the implementation of locality pay increases averaging 24.01%, costing $24 billion (around £20 billion) a year to implement. He stated that this is not fiscally sustainable and therefore actioned his right to introduce an alternative plan for pay adjustments, under Title 5 of the United States Code.

This allows Trump to amend scheduled pay changes if he believes that because of a national emergency or serious economic conditions that affect general welfare, pay adjustments would be inappropriate.

Trump said: “We must maintain efforts to put our nation on a fiscally sustainable course; federal agency budgets cannot sustain such massive increases in locality pay.

“Specifically, I have determined that for 2020, while across-the-board base pay will increase by 2.6%, the locality pay percentages shown in Schedule 9 of Executive Order 13866 of March, 28 2019, will remain at their 2019 levels. This alternative pay plan decision will not materially affect our ability to attract and retain a well-qualified federal workforce.

“As noted in my budget for fiscal year 2020, our pay system must reform to align with mission-critical recruitment and retention goals, and to reward employees whose performance provides value for the American people. My administration will continue to support reforms that advance these aims.”

London has the UK’s largest gender pay gap at 30.4%

Three-fifths of staff at Slug and Lettuce, Walkabout and more enrol in flexible pay