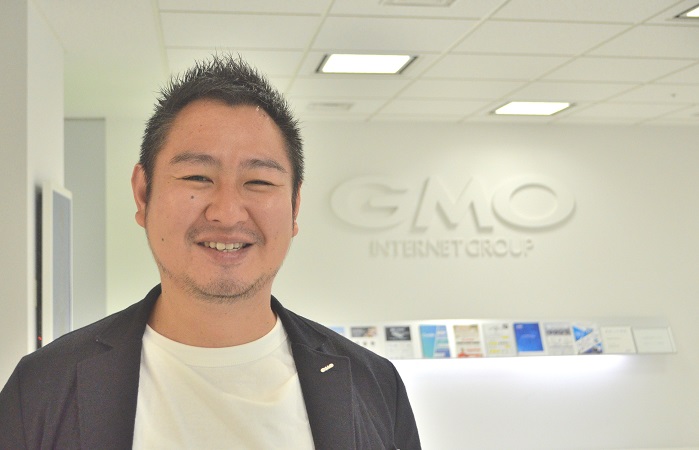 In February 2018, we at the Tokyo-based GMO Internet Group introduced a system that enables our employees to receive part of their salaries in bitcoin for the March pay period, if they wish to do so.

This system was established with the aim of encouraging employees to improve their cryptocurrency literacy, because we are a business that has been putting effort into activities such as cryptocurrency trading.

There were two main challenges for us when we introduced this system: remittance methods and price fluctuation risks.

Regarding remittance, we allowed employees to open accounts at GMO Coin, our own cryptocurrency trading and cryptocurrency FX service; they are able to receive purchased bitcoin from GMO Internet Group’s corporate account at GMO Coin.

We held a briefing session for employees wishing to use this system, helping them to fully understand the risks of price fluctuations and ‘hard forks’; namely a radical change to protocol which makes previously invalid blocks or transactions valid, or vice versa, as well as the requirement to declare when they make profits in accordance with the law.

In the past few years, we have seen some other organisations adopting the cryptocurrency pay system. An engineer in the UK chose to receive all his salary in Bitcoin, and in September 2019, New Zealand became the first country to legalise salary payments in cryptocurrencies.

This movement shows that people have started recognising cryptocurrencies as not only assets for investment, but also for the way we exchange values.

According to GMO Coin’s survey of 10,000 users, conducted in February 2019, approximately 20% of users are willing to use cryptocurrencies for payment.

This proves that there is currently a change in values and expectations of cryptocurrencies, and I regard this as a symbolic and significant movement.

I expect that cryptocurrencies, including bitcoin, are going to spread when they get exchange-traded fund (ETF) approval, which could be a radical change. At GMO Internet Group, we continue to strive for further development and the spread of cryptocurrencies as a pioneer in Japan.

Kam Dhillon: What are the implications of the cryptocurrency pay movement?

Matthew Morris: Blockchain will have a major impact on employee benefits