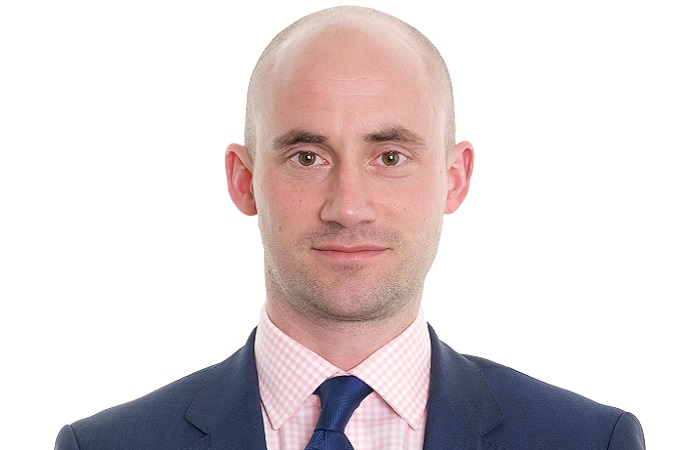 On 11 February, the government announced a number of changes to national minimum wage legislation, due to take effect from 6 April 2020. Broadly, these are welcome and should help employers overcome the difficulties they have experienced in complying. However, risks do remain for employers.

Of most significance is the return of the naming and shaming scheme which was discretely paused in 2018. With minimum wage rates rising from 1 April and the risk of reputational damage back on the agenda, employers must again prioritise their compliance checks.

The naming and shaming scheme was suspended over concerns about its effectiveness, given how it easy it was for employers to breach, and the low threshold for naming.

Under the new regime, the threshold is increasing from £100 to £500 and the Department for Business, Energy and Industrial Strategy (BEIS) will be publishing more information about why the employer has been named. This should mean only the most serious cases of non-compliance are highlighted.  However, the government has also confirmed that naming rounds will be more frequent to promote greater awareness of non-compliance.

Answering calls for greater flexibility, the government will relax some of the conditions relating to ‘salaried work’ which was causing compliance issues.

These will include: allowing workers to be paid in additional equal installments such as fortnightly and four-weekly, not just weekly or monthly as is currently the case; allowing employers to choose the calculation year to make calculations and monitoring the basic annual hours easier; and allowing premium payments, such as shift premiums, to be paid in addition to basic pay and a performance bonus in respect of the basic annual hours.

The changes are due to come into force from 6 April 2020, but as the draft legislation has not yet been released, employers should hold fire on implementing any changes to contracts or working practices.

Despite such concerns, the government has decided not to change the rules; it is still the post-salary sacrifice pay that should be looked at for compliance purposes. However, the government has recognised the confusion in this area and, so long as certain conditions are satisfied, will waive financial penalties and naming and shaming for those in breach of the rules.

The waiver of financial penalties and naming and shaming will also apply to other scheme deductions made by employers, again subject to certain conditions being satisfied.

Despite this new approach, employers which have implemented salary sacrifice and other deduction schemes should revisit their arrangements to ensure they do not create any national minimum wage underpayments.