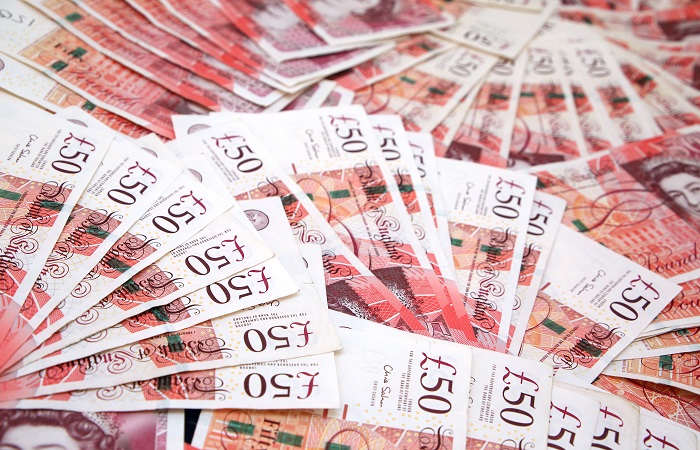 The median-earning FTSE 100 chief executive was paid £2.69 million in 2020, 86 times the median wage of a full-time worker in the UK, according to analysis by the High Pay Centre.

The highest paid was AstraZeneca CEO Pascal Soriot, who earned £14.45 million for his part in successfully delivering a Covid-19 (Coronavirus) vaccine. He was followed by Brian Cassin of credit firm Experian, who made £10.3 million.

At the six companies with a female CEO, the median wage for 2020 was £2.63 million, slightly below the male median of £2.8 million.

Across the nine companies monitored that used the government’s furlough scheme during the pandemic, the average CEO pay for 2020 was £2.39 million.

Two-thirds paid their CEO an annual bonus, down from 89% in 2019. More than three-quarters (77%) paid out ‘long-term incentive plans’, however, based on the executives’ performance over the previous three to five years.

Listed companies with more than 250 employees must publish executive pay ratios as part of the Companies (Miscellaneous Reporting) Regulations, introduced by Theresa May in 2018. This must show the ratio between total CEO pay (including pensions, bonuses and shares) and the median wage at the 75th and 25th percentile of employees.

According to the High Pay Centre’s research, 82 FTSE 100 companies disclosed their pay ratios in 2020 – a number did not as they have limited operations in the UK with fewer than 250 staff.

In 2020, the business with the highest CEO to median employee ratio was Ocado, with a ratio of 312:1.

Authors Rachel Kay and Luke Hildegard said the latest median wage findings reflected the “wider gap between the rich and poor in the UK than in most other European countries”.

“The inequalities exposed by the pandemic and the volume of public money used to protect large businesses could strengthen the argument for measures to contain top pay and rebalance extreme income differences,” they said.

“​​Therefore, despite the reductions in CEO pay this year, addressing the issue of excessive top earnings should remain a critical part of efforts to ‘level up’, ‘build back better’ and other clichés sloganising the objective – shared by all parts of the political spectrum – to tackle inequality and raise incomes for low and middle earners.”