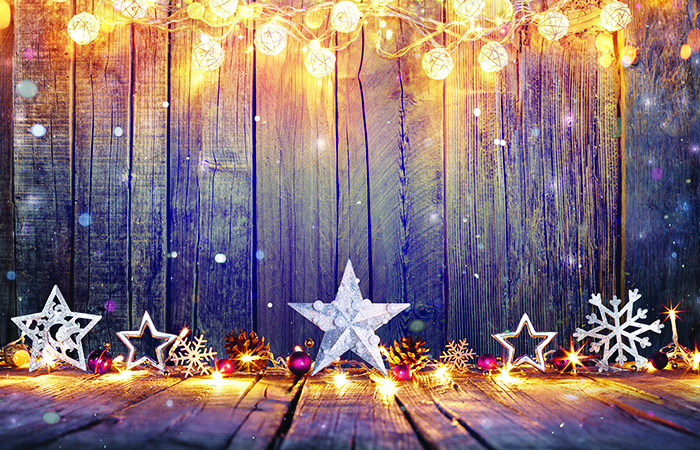 One third (33%) of employees in the UK have never received a Christmas bonus, according to research by Hawk Incentives.

The online poll, which canvassed the views of 1,500 respondents in November 2019, also found that nearly three-quarters (73%) are not expecting any form of financial benefit from their employers this year.

Respondents also stated that they would feel more valued if they received a Christmas bonus, with six in 10 (60%) saying that they would be happy with just a small gesture; an additional third (34%) noted that Christmas perks would help them to feel more loyal to their employer.

Getting a Christmas bonus to thank them for hard work would be appreciated by more than three-fifths (62%) of respondents, and almost half (47%) confessed to preferring a bonus over a Christmas party.

The research found that respondents felt Christmas bonuses were on the demise, with two-fifths (40%) suggesting that this could be down to industry cutbacks, and more than a third (36%) questioning whether it was because organisations were more likely to prioritise profits.

Festive bonuses appear to be most popular in Scotland, as just over three-quarters (76%) of respondents in Edinburgh received some form of financial remuneration, and in Newcastle, where six in ten (60%) received presents.

Chris Ford, director, field sales at Hawk Incentives, said: “It’s sad to think that so many UK employees believe that Christmas bonuses are a thing of the past. Many businesses are unaware that you can give up to £50 to each of your employees, tax-free, each year, which is called the trivial benefit.

“With the cost of recruitment sky high, employers should recognise that a small token of appreciation at Christmas time, or any time, can go a very long way.”