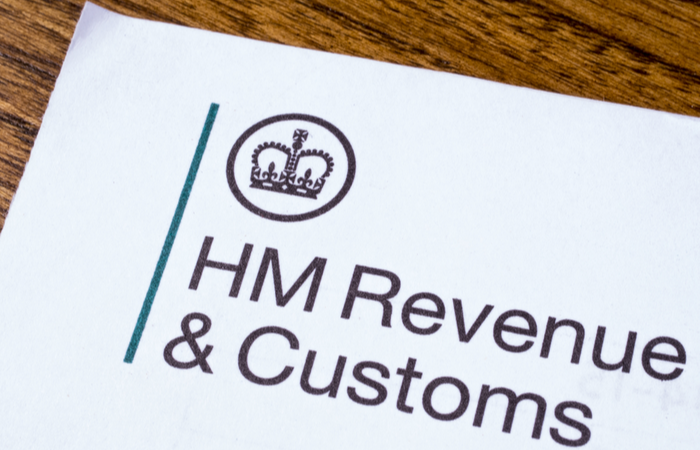 HM Revenue and Customs (HMRC) has won a case at an Upper Tier Tribunal, which ruled that non-cash (in-specie) contributions are not eligible for pensions tax relief.

In-specie contributions are where assets such as property or shares are transferred to a pension without first being converted to cash. Self-invested personal pension (Sipp) providers have typically claimed back tax relief for these contributions in the same way as for cash contributions.

In the case of Sippchoice vs HMRC, HMRC appealed a 2018 decision by the First Tier Tribunal, which ruled in favour of pension provider Sippchoice (now owned by Dentons Pensions Management). The case centred on a Sippchoice client who wished to make an in-specie contribution of shares to a Sipp, for which they wished to claim income tax relief.

The case centred around the definition of “contributions paid”. In the First Tier Tribunal, a judge ruled that this could cover the transfer of assets in satisfaction of monetary debts. HMRC appealed this decision, arguing that “contributions paid” only refers to monetary payments, not transfers of assets, so in-specie contributions do not qualify for tax relief.

The Upper Tribunal subsequently ruled in favour of this argument.

This means that HMRC could now request tax assessments from organisations and pension funds for tax relief previously claimed on these contributions.

The tribunal did agree with Sippchoice in respect of HMRC’s tax guidance and the possibility that this could be interpreted incorrectly, however, stated: “Statements in HMRC’s manuals are merely HMRC’s interpretation of the law in [its] internal guidance and they do not have the force of law.”

Jeremy Harris, pensions lawyer at Fieldfisher said: “The Upper Tribunal decided in the Sippchoice case as a matter of interpretation of the statute (the Finance Act 2004) that in-specie (non-cash) contributions to a registered pension scheme cannot attract tax relief, even if such in-specie contributions are in satisfaction of a pre-existing obligation to pay cash contributions of the same value.

“A key point in the court’s decision in the Sippchoice case and should be a lesson to all organisations especially to follow the statutes, rather than published guidance. In this particular case, savers and schemes should comply with the Finance Act 2004.

“Despite the ruling on this case, it would seem to be inappropriate for HMRC to claim back tax relief retrospectively contrary to its published guidance.”