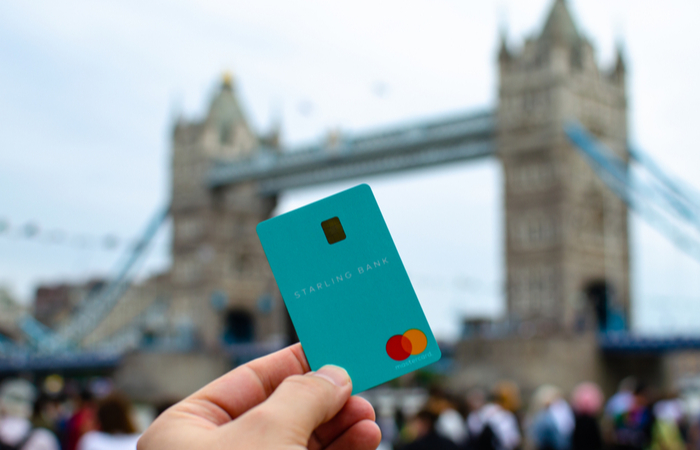 UK digital banking organisation Starling Bank is awarding shares to all 800 employees following a successful investment from several investors, with a goal of allowing staff to benefit directly from business success.

The organisation has raised £60 million from its existing investors, Merian Global Investors and JTC, which will bring the total raised to £323 million.

The bank is headquartered in London, with employees in Southampton, Cardiff, and Dublin. Coming into effect this month, Starling will award shares, worth approximately £3,000, to all employees who have completed their probation. These will be theirs to keep if they remain with the organisation for four years.

Should Starling become publicly traded, or in the event that it is acquired by another organisation, employees will be able to sell their shares; as of yet, the shares are not publicly traded.

Anne Boden, founder and chief executive at Starling Bank, said: “We’re constantly innovating and have big ambitions to turn Starling into a world-leading digital bank. We could not do this without the support of our 800 employees, who work so hard to provide a better banking experience for our customers, giving them more control over their finances. So I’m thrilled to be giving shares to them.”