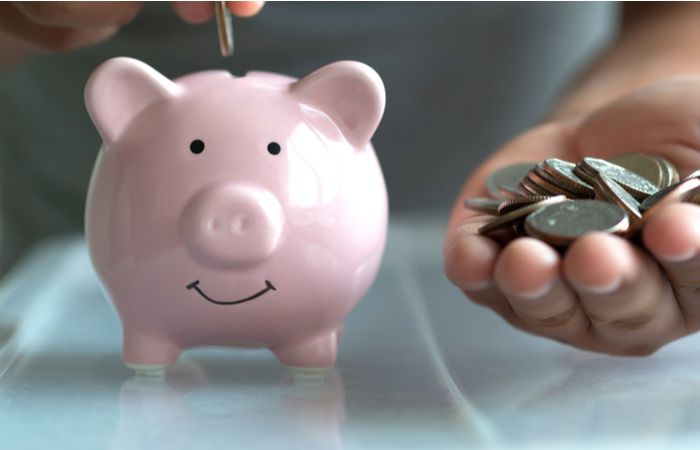 The average pension pot in the UK for employees in large firms is now £120,000, a 35% increase from 2017, according to research by Close Brothers.

The study of 200 employees, published June 2020, also found that average savings and investments has fallen by 3%.

Over the three year period, on average savings for men has seen an increase of just over a third (35%), while women’s savings has seen a marginally higher increase of 38%.

However, women’s retirement savings on average are £94,000 lower than their male counterparts with just £73,000 in their pension pot compared to men, who on average have £167,000.

Just over one in twenty (7%) of employees have no savings in pensions, which is a 13% rise in savings since 2017 when 20% did not have a pension pot. The research found that employees working in consumer goods and services are the most unlikely to have savings in pension schemes, at 12%.

Additionally, one in six (16%) of employees are going to reduce the amount they save into their pensions, due to pressures on shorter-term needs.

When respondents were asked about the value of their other savings and investments, excluding their primary property, the average saving pot of employees came in at £31,000, a 3% fall from 2017.

Furthermore, 7% of men have no investments or savings compared to 14% of women, a 1% decrease for men in the past three years, and a 1% increase for women.

Those in consumer goods and service industries have £19,000 worth of average savings and investments pots, with employees in professional services have £52,000, following by mining and energy (£48,000), and financial services (£42,000).

Jeanette Makings, head of financial education at Close Brothers, said: “While it’s really good news to see the improving pensions landscape, no doubt spurred on by the effects of auto-enrolment and financial education, there is still a significant amount of work to be done to educate employees to balance their savings plans to ensure they can support their lifestyle now, for the future and for retirement. With the stark gender imbalance this is even more urgent for women.

“Understanding the financial health of employees and identifying the key employee groups and financial issues that need most attention is the first step in delivering a tailored financial wellbeing programme that will drive change. And this has never been as important as in the wake of this current crisis. However, from this research, it’s clear that an urgent and common objective for all workplaces must be to better support women to improve their financial health.”

88% of employees participated in workplace pensions during 2019