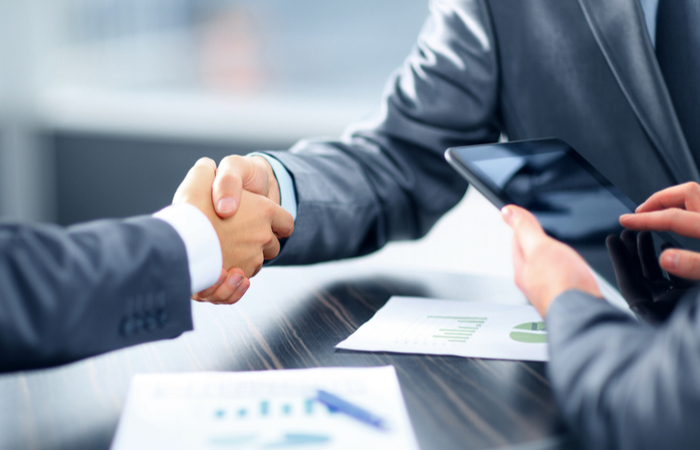 The defined benefits (DB) liabilities of members of the John Wyeth and Brother’s Wyeth Group Pension and Life Assurance Scheme (1997) have been insured by Aviva, it has been announced.

The £190 million bulk annuity buy-in transaction means the DB pension liabilities for approximately 2,000 members of the scheme are protected, removing the investment and longevity risk for members.

According to John Wyeth and Brother, the transaction also makes use of Aviva’s Defined Benefit and Contribution Plan, which will secure benefits for members with both DB and defined contribution (DC) arrangements, following the initial buy-in transaction.

John Wyeth and Brother, which is part of the Pfizer Group, said the process to select an insurer and negotiate terms was led by Mercer on behalf of the trustees, with Allen and Overy providing legal advice.

Debbie Berney, chair of the Trustees Wyeth Group Pension and Life Assurance Scheme, said: “We welcome this transaction as our second phase in ensuring the scheme is able to meet the full costs of its future pension payments to all members. This has only been achieved by considerable dedication from the trustees working in partnership with their advisers Mercer, Allen and Overy and FTI Consulting, to achieve this attractive transaction with Aviva, as part of the de-risking plan for the scheme.”

Jamie Cole, head of bulk purchase annuity origination at Aviva, explained the company has worked closely with the trustees and their advisers to help secure benefits for members.

He added: “Our Defined Benefit and Contribution Plan allows both DB and DC arrangements to continue to be held under a single arrangement with Aviva, providing the members with greater flexibility at retirement.”