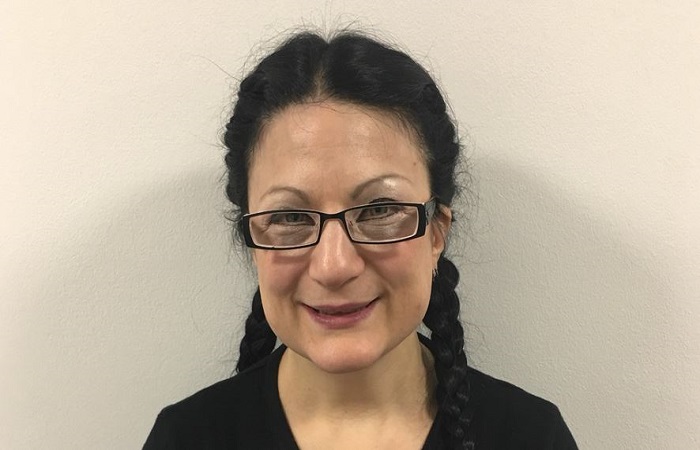 Generation X are at a greater risk of reaching retirement with a pension pot that is below what they need to retire comfortably, compared with the baby boomer and millennial generations.

According to the Pension Policy Institute’s (PPI) Generation VeXed: Solving the retirement puzzle report published in November 2019, employees who are born between 1966 and 1980, aged between 39 and 53, are not saving enough to be financially secure at retirement age.

The estimated 4.3 million generation X employees will approach retirement in the next 12 to 28 years without enough time to adequately top up their savings.  The report cites the decline in the private sector defined benefit (DB) pensions, reductions in the future state pensions and the increasing number of self-employed workers, alongside higher expenditure factors, mean that generation X employees are likely to reach retirement with less income than their younger and older counterparts.

Women are at the greatest risk of not making up the saving gaps with 2.1 million female employees in part-time employment, receiving lower annual income than men, which in turn limits their ability to make pension contributions. The research also found that female employees in their late 50s have on average just half the private pension wealth, from both DB and defined contribution (DC) savings, than men the same age. Female employees have an estimated pension pot of £106,200 compared to £226,500 for male employees, a difference of £120,300.

Daniela Silcock (pictured), head of policy research at the PPI said: “The decline in defined benefit provision, reductions to the proportion of state pension employees will receive, and an increased likelihood of renting, indebtedness and giving or receiving care in retirement mean members of generation X are at greater risk of reaching retirement with an income that is not adequate, or sufficiently sustainable or flexible.

“While generation X, will be reaching state pension age over the next 12 to 28 years, there is still scope for government, industry and employers to take collective action to help mitigate risks. The government could consider whether benefits could be restructured to ensure that those renting in retirement don’t lose out on means-tested benefits, such as housing benefit, reducing both the incentive to save and disposable income in retirement.

“Industry could help mitigate the risk of reaching retirement with less income that increases with an inflationary index and pays out until death. Products which combine sustainability and flexibility, which appeals to consumers, such as a drawdown and annuity hybrid product, could reduce the sustainable retirement income gap.

“Employers could support those who need to provide care, or develop health problems, to continue working and contributing to their pensions by allowing flexible working, encouraging shared parental leave, and providing retraining opportunities for workers who need a more sedentary position as they age.”